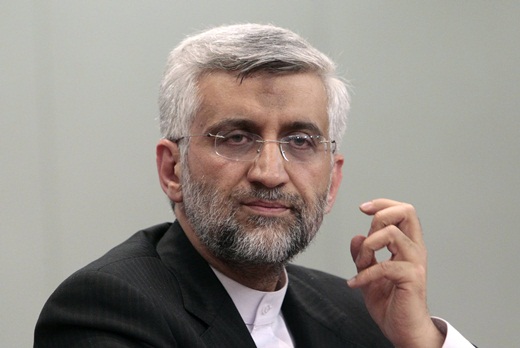 There is no distinction between the policies of the US and Saudi Arabia’s conduct, a member of Iran’s Expediency Council deplored, saying the Al Saud regime is part of a puzzle the White House is playing in the region.

“One cannot make any distinction between the Al Saud, extremism and US-born terrorism, as they are all on a same path and the Al Saud is pursuing the US regime’s policies,” Saeed Jalili said in a cultural ceremony in Tehran on Friday.

He also likened the Riyadh regime and the US administration to members of a same tribe that is trying to establish “American Islam.”

The Al Saud has deep bonds with the global arrogance, Jalili said, adding that the Saudi rulers are indeed filling a US puzzle by their measures across the region.

Earlier this month, Leader of the Islamic Revolution Ayatollah Seyed Ali Khamenei also took a swipe at the supporters of the Saudi regime, mainly the US, for being accomplice to crimes committed by the kingdom, as in the Mina tragedy that killed thousands of Hajj pilgrims last year.

“The shameless Saudi regime has flagrantly stood against Muslims with the backing of the US, and is shedding blood in Yemen, Syria, Iraq and Bahrain. Thus, the US and other supporters of Riyadh are accomplice to the Saudi crimes and atrocities,” Imam Khamenei explained.