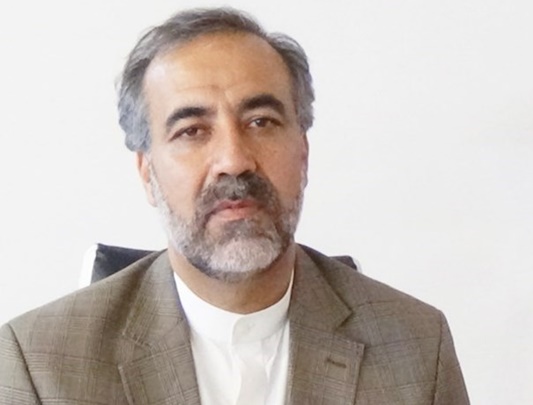 A member of Afghanistan’s Parliament emphasized that the Kabul government needs to include more countries, particularly neighbouring Iran, in the process of peace talks with the Taliban.

Seyed Ali Kazemi said he had already proposed that the Kabul government should invite more countries, such as Iran, Russia and India, to attend the process of peace talks. He also criticized Pakistan for delaying the peace talks, which has inflicted heavy damage on the Afghan nation.

Given Iran’s support for Afghanistan, Tehran should be given a stronger role in the process of the peace talks, and Kabul should ask friendly and neighbouring countries to take part in the process, he urged.

Back in January, representatives of Afghanistan, Pakistan, the US and China held the first round of meetings on the Afghan peace process, with the aim of devising a strategy for peace talks between the Afghan government and the Taliban.

That meeting followed discussions between Afghan President Ashraf Ghani and Pakistani Prime Minister Nawaz Sharif at a conference in Pakistan in December 2015.