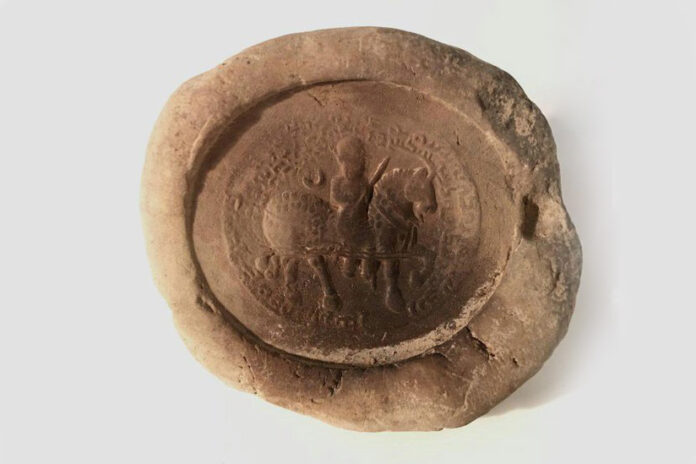 73 items from the Sassanid dynasty have been returned to the Islamic Republic of Iran from the US, the Foreign Ministry announced on Sunday May 8.

The Center for Public & Media Diplomacy of Iran’s Ministry of Foreign Affairs announced that 72 highly valuable ancient artifacts that date back to the Sassanid era (224 to 651 CE) have been returned home by the American government, following rounds of consultations between the two sides.

This invaluable shipment of antiques was delivered by a representative of the Ministry of Foreign Affairs to the head of the National Museum of Iran during a ceremony on Sunday evening.

In Dec 2014, a collection of over 300 artifacts discovered in Khurvin, Savojbolagh County, Alborz Province, having been kept in Belgium for 50 years, were finally returned to Iran following a verdict by the court of appeals in Belgium. The artifacts, comprising 221 clay and 128 bronze antiques, were some 3000 years old. 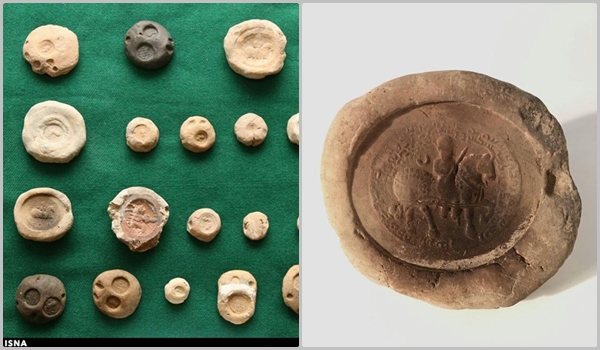