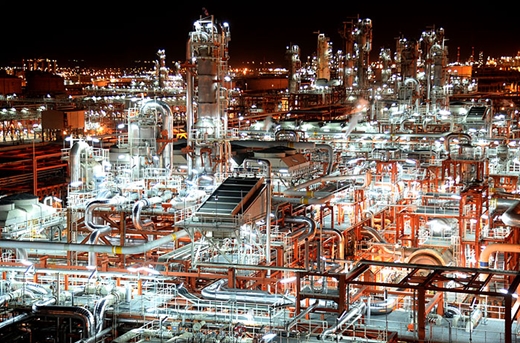 Speaking with Shana, Iraj Khoramdel said the refinery also dramatically reduced its gas flaring during the year while improving reliability of its machinery in production to 98.89%.

He said the reduction in gas flaring by the refinery is a major step in preservation of the environment as the plant views this part of its activities as high priority.

“By precise planning, we were able to reduce the volume of the refinery’s flared gas from 1.26 mcm/d to 0.18 mcm/d during the previous year,” he added.