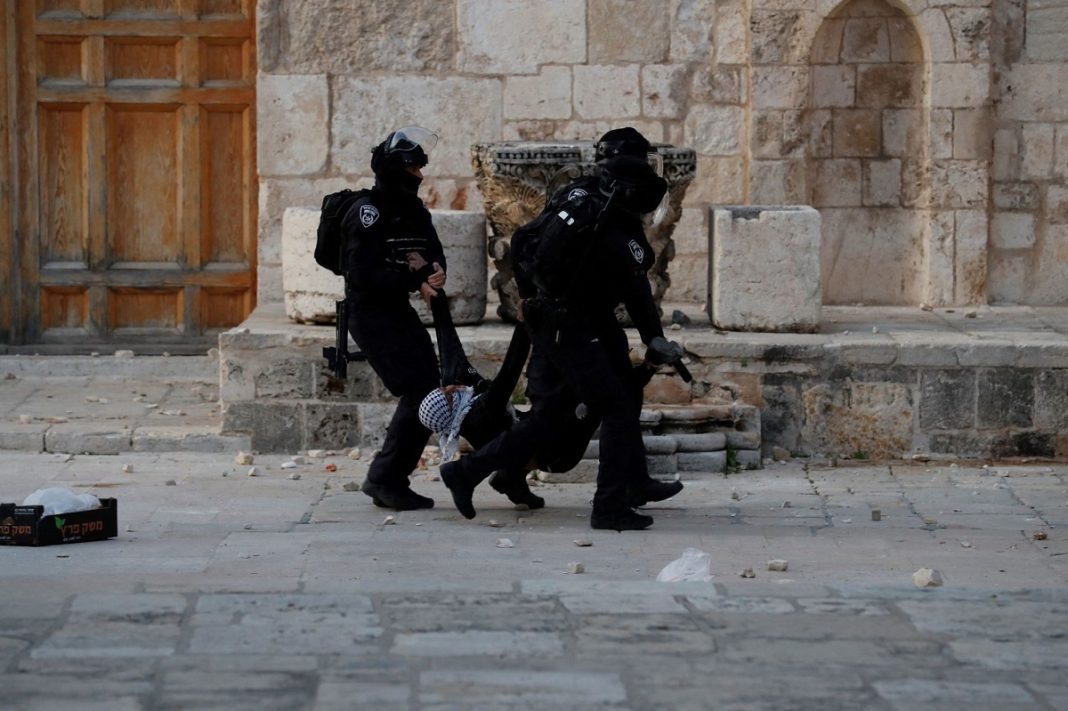 The Islamic organization running the al-Aqsa Mosque compound's affairs has reported a record number of Israeli settlers storming the Muslim holy site in 2022.

So far this year, as many as 48,238 settlers have violated the compound, which is Islam’s third-holiest site, Azzam Khatib, director of the Islamic Waqf Department was quoted by the official Palestinian Wafa news agency as saying on Thursday.

The official described the number of violations as unprecedented.

Ever since occupying the Palestinian territory of the West Bank, including East al-Quds which houses the compound, in 1967, the Israeli regime has been enforcing restrictions on the Palestinians’ right to worship at the site.

The regime’s military, however, regularly provides protection for the illegal settlers’ tours of the holy site as means of hurting the religious sentiments of the Palestinians and their fellow Muslims around the world.

According to the official, the Israeli extremists have been resorting to provocative conduct while storming the compound, including performing Jewish rituals at the site and raising the occupying regime’s flag there.

Khatib stressed that “al-Aqsa Mosque is an Islamic holy place with…all its features and facilities [both] above and below the ground.”

He described the site as “a pure mosque for Muslims alone all over the world that does not accept division or partnership,” despite the Israeli regime’s attempts at manipulating its long religious, historical, and legal status quo.

The official also warned that the Israeli regime’s new far-right cabinet — the most extremist one yet in the regime’s history that was sworn in earlier in the day — might carry out certain acts in violation of the compound’s sanctity that could trigger, what he called, a religious war in the region and the world.