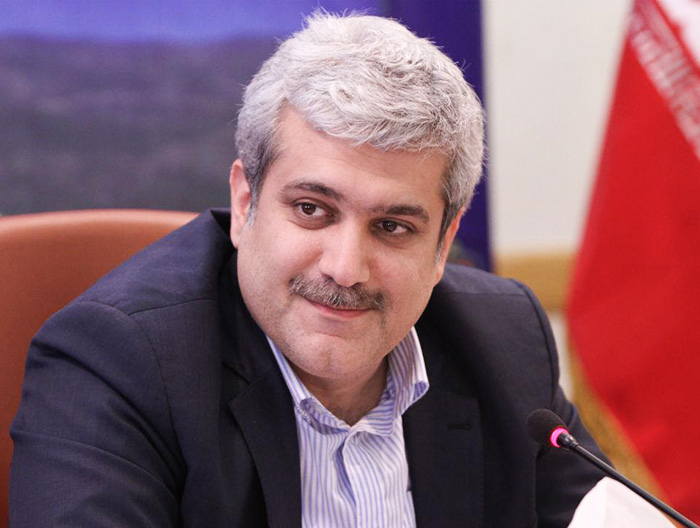 Vice-President for Science and Technology said the assessments of Iran Nanotechnology Initiative Council (INIC) indicate a 20-fold increase in the volume of Iran’s nanotechnology economy in the past four years.

Sorena Sattari said on Sunday, July 31, that in the past four years, despite the difficult economic conditions, Iran has had an average annual growth of over 120% in the field of nanotechnology.

He added that the volume of sold nanotechnology products by Iranian companies has increased from nearly $5.4m in 2011 to over $100m in 2015, as reported by Mehr and edited by IFP.

According to Sattari, the volume of nanotechnology economy can be defined as the total value of Iran’s nano production. The main component of nanoproducts should be resulted from a nano material or be made through a nano process.

Every year, the INIC assesses the country’s nanotechnology economy with accurate precision, using the sales reports of nanotechnology companies, he said.

Sattari went on to say that 35 per cent of the total nano production market in Iran in 2015 was allocated to exports and the remaining 65 per cent was consumed by domestic market.

“The volume of Iran’s nano product exports reached $4.31m in 2015, which is a remarkable figure for such a new area of technology,” he said.

Textiles industry, polymers and composites, health and medicine, construction, and power plant industries are among the most important industrial areas for nanotechnology, which includes over 330 technological products from 157 companies, Sattari added.

According to him, 15 knowledge-based companies have so far exported their products to over 20 countries including Iraq, Uzbekistan, Turkmenistan, Afghanistan, Russia, and South Korea.