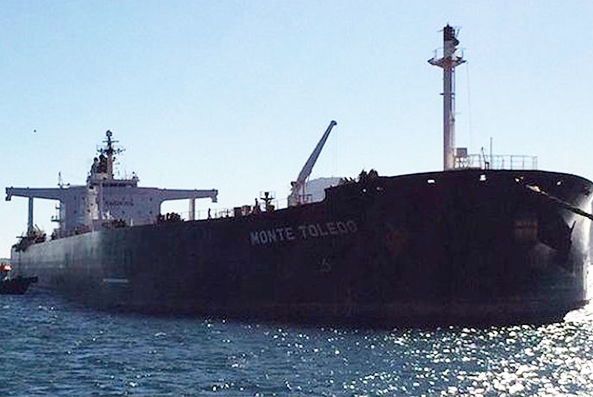 An Iranian oil tanker has called at an African port for the first time since the removal of US-led sanctions on Tehran’s nuclear program, an official said.

He said NITC’s fleet of oil tankers has no technical limitations to enter European seas.

“Since implementation of the Joint Comprehensive Plan of Actions (JCPOA) on January 17 2016, NITC has stepped up insurance services for its cargoes and has no difficulties for entering European waters,” said the official.

Prior to sanctions’ removal, Iranian tankers could berth at ports of only 6 countries, but now the tankers can call at other ports than the previous 6 ones.