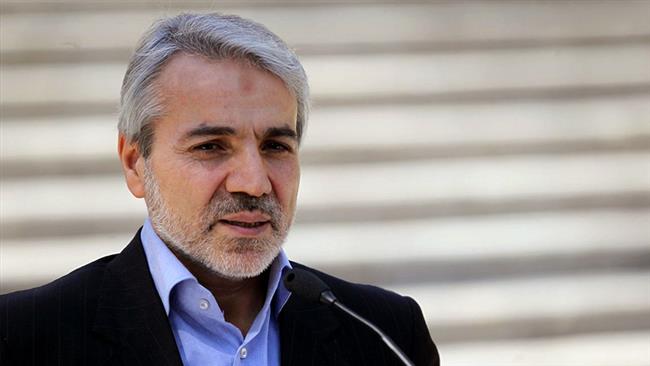 Government Spokesman Mohammad Baqer Nobakht said on Tuesday May 3 that 16 foreign trade delegations have paid visits to Iran since the implementation of the Joint Comprehensive Plan of Action (JCPOA) in Vienna on Jan 16, 2016.

Speaking in a press conference, Nobakht said three presidents, five prime ministers and three parliamentary speakers have visited the country in the past three months, aiming at expanding mutual relations and making investments in the Islamic Republic.

Commenting on the ongoing visit to Tehran by the South Korean President Park Geun-hye, Nobakht said the visiting Korean delegation is busy negotiating and signing cooperation agreements and Memoranda of Understanding with Iranian officials. Heading a 230-member delegation, Park arrived in Tehran on Sunday.

She was welcomed at Mehrabad Interantional Airport by the Minister of Industries, Mines and Trade, Mohammad-Reza Nematzadeh. This is the first visit to Tehran by a South Korean President in decades.