Only 1% of Israeli army troops face trial for misconduct against Palestinians: Report 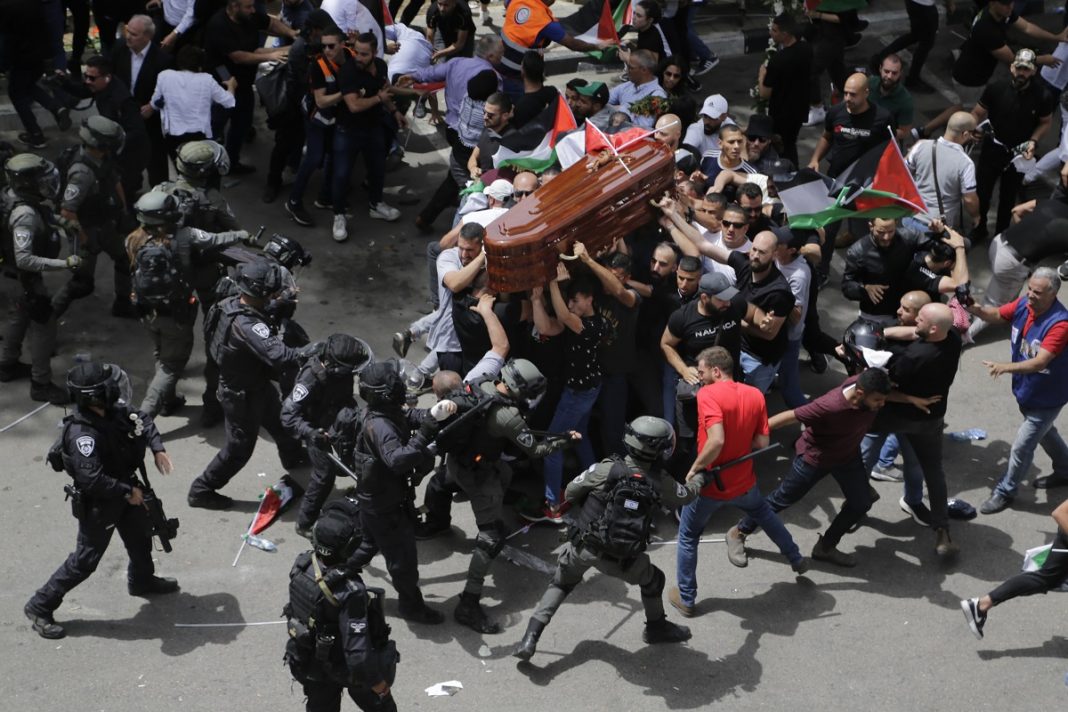 A rights group has revealed that Israel is involved in whitewashing its crimes against Palestinians as only less than one percent of its army forces, who are accused of harming Palestinian civilians, are charged and put on trial.

The Yesh Din rights group reported the occupying regime has a “complete disregard for Palestinians’ lives and encourages the continued use of the deadly trigger-happy policy that has claimed so many Palestinian lives.”

The 13-page document said the Israeli military received 1,260 cases of offenses by its soldiers against Palestinians between 2017 and 2021, which included 409 cases of Palestinians killed by the regime’s forces in that period.

“In so doing, the military is failing to uphold its duty to provide Palestinian residents with protection against offenses committed by Israeli soldiers and commanders under the auspices of Israel’s ongoing occupation and as an inevitable outcome of it,” it added.

“The number of indictments filed against the implicated soldiers is minuscule,” the report said. Only 11 cases over five years resulted in an indictment, and only three involved incidents where Palestinians were killed.

“Even in the rare cases in which soldiers are convicted of offenses against Palestinians, the military courts hand down extremely lenient sentences,” Yesh Din stated, adding that soldiers prosecuted for killing Palestinians were too often sentenced to military community service only, and for short periods of time.

The indictments that were filed were not in the interest of justice, but rather to “whitewash crimes” committed by the Israeli army and to “allow the military to maintain the illusion that it is a law-abiding system,” the report underlined.

Elsewhere in the report, the Yesh Din rights group said the figures, however, fail to represent the true scale of instances of violence towards Palestinians as many Palestinian victims have little interest or confidence in filing complaints with the Israeli military.

Palestinians were also said to fear retribution from the Israeli military if they file complaints, which could include having their work permits denied or attracting further violence.

According to the report, if Palestinians do end up filing a complaint, the system is often “inaccessible,” and complaints can be transferred with great delay.

The “system is flawed, the numbers don’t lie,” the Israeli right group noted, adding, “The military isn’t doing its job regarding enforcing the law when soldiers are involved.”

The report stressed that the Israeli forces’ increasing immunity against trials and investigations could prompt Palestinians to turn to the International Criminal Court for justice.

Since the start of 2022, Israeli forces have killed at least 199 Palestinians, including 47 children, in the West Bank, occupied East al-Quds and the Gaza Strip.

According to the United Nations, the number of Palestinians killed by Israel in the occupied West Bank this year is the highest it has been in 16 years.