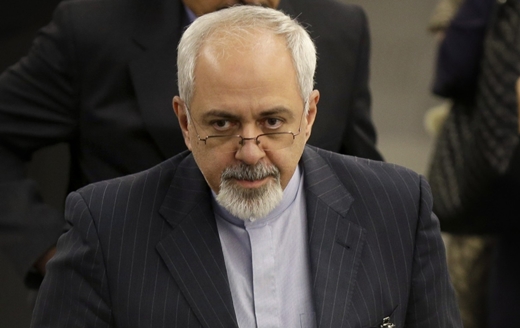 Iran stands ready to cooperate with all regional nations to facilitate dialogue among different Yemeni factions to restore security to Yemen, Zarif said.

Iranian Foreign Minister Mohammad Javad Zarif said Friday, “Tehran attaches great significance to its strategic ties with Ankara on different fronts. Under current circumstances, efforts by all countries should be channeled into establishing stability and curbing the spread of insecurity in the region.”

Zarif, who was reacting to recent remarks by Turkish President Recep Tayyip Erdogan, added, “Those who have caused irreparable damage because of their strategic missteps and ambitions should adopt responsible policies in a bid to tap into the existing potential to bring about peace and convergence in the region.”

The Iranian top diplomat stated, “Iran stands ready to cooperate with all regional nations to facilitate dialogue among different Yemeni factions to promote solidarity and restore stability and security to Yemen.”

The Turkish president said on Thursday, “Iran and the terrorist groups must withdraw [from Yemen].”

Accusing Iran of fighting IS to “increase its influence in Iraq”, Erdogan added, “Iran is trying to chase Daesh [IS] from the region only to take its place.”