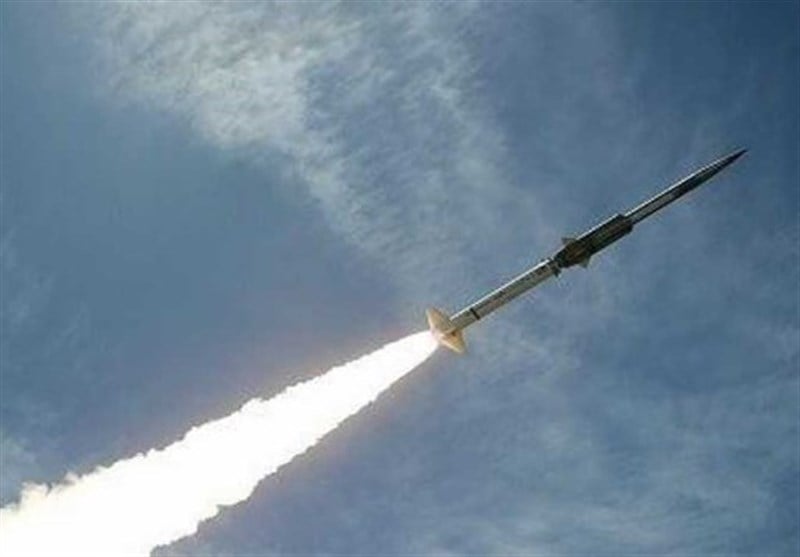 The missile unit of the Yemen army and Popular Committees pounded the King Khalid international airport in the Saudi capital, Riyadh by Burkan (Volcano) H-2 missile, a Scud-type missile with a range of more than 800km, Lebanon-based Arabic-language al-Mayadeen news network reported.

There are no initial report of injuries or casualties.

The Yemeni troops had targeted the King Khalid international airport in Riyadh with a Burkan H-2 missile on November 2017.

Yemen’s defenseless people have been under massive attacks by the coalition for almost three years but Riyadh has reached none of its objectives in Yemen so far.

Since March 2015, Saudi Arabia and some of its Arab allies have been carrying out deadly airstrikes against the Houthi Ansarullah movement in an attempt to restore power to fugitive former president Abdrabbuh Mansour Hadi, an ally of Riyadh.