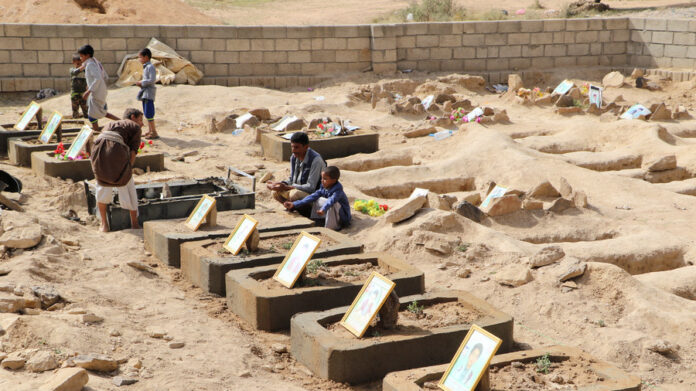 Sharaf stressed that Yemen will never be a safe haven for any terrorist groups, adding that instead of Yemen, the US should blame Saudi Arabia and its allies for supporting terrorist groups in Yemen and the region.

Earlier, Director of the US National Intelligence Avril Haines claimed the greatest threat to the US from international terrorists comes from nations such as Yemen, Somalia, Syria and Iraq, with Afghanistan further down the priority list after the two-decade American troop presence ended.

Since the beginning of the Saudi-led war on Yemen in 2015, Saudi Arabia has supported and used terrorist groups to exert more pressure on Yemeni army in several areas including the oil-rich province of Ma’rib, the last stronghold of Riyadh in northern Yemen.

Observers say the US accusation is part of a larger plan to cover up Washington’s failure in Afghanistan. They believe that the US is creating excuses to launch a new war against Yemenis, especially after the failure of its Saudi proxy in the region to break the steadfastness of the war-ravaged nation.