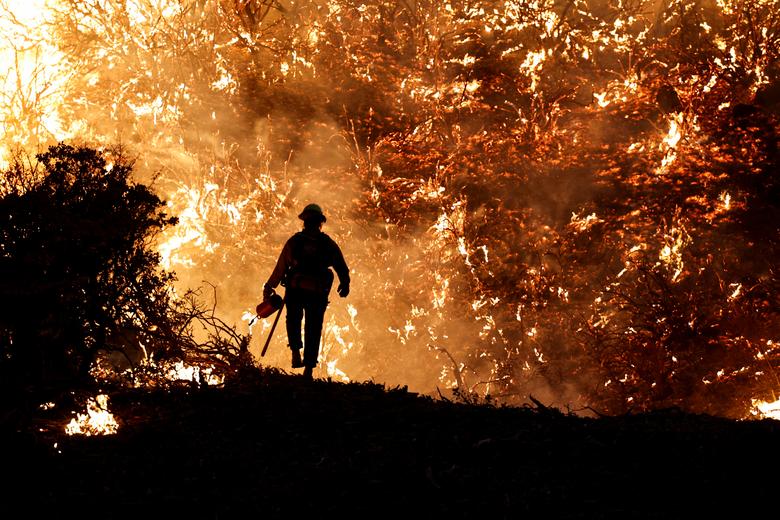 Climate change could push 216 million people across the world to leave their homes by 2050 unless urgent actions are taken, the World Bank warns.

Climate change is a powerful driver of internal migration because of its impacts on people’s livelihoods and loss of livability in highly exposed locations, the report noted, adding that hotspots of internal climate migration could emerge as early as 2030 and “continue to spread and intensify” by 2050.

By 2050, Sub-Saharan Africa could see as many as 86 million internal climate migrants; East Asia and the Pacific, 49 million; South Asia, 40 million; North Africa, 19 million; Latin America, 17 million; and Eastern Europe and Central Asia, 5 million, according to the report.

The report is a “stark reminder” of the human toll of climate change, particularly on the world’s poorest, those who are contributing the least to its causes, said Juergen Voegele, vice president of sustainable development at the World Bank.

“It also clearly lays out a path for countries to address some of the key factors that are causing climate-driven migration,” stated Voegele.

The report added immediate and concerted actions to reduce global emissions and to support green, inclusive, and resilient development could reduce the scale of climate migration by as much as 80 percent.