WFP cuts food aid to Yemen due to ‘lack of funds‘ 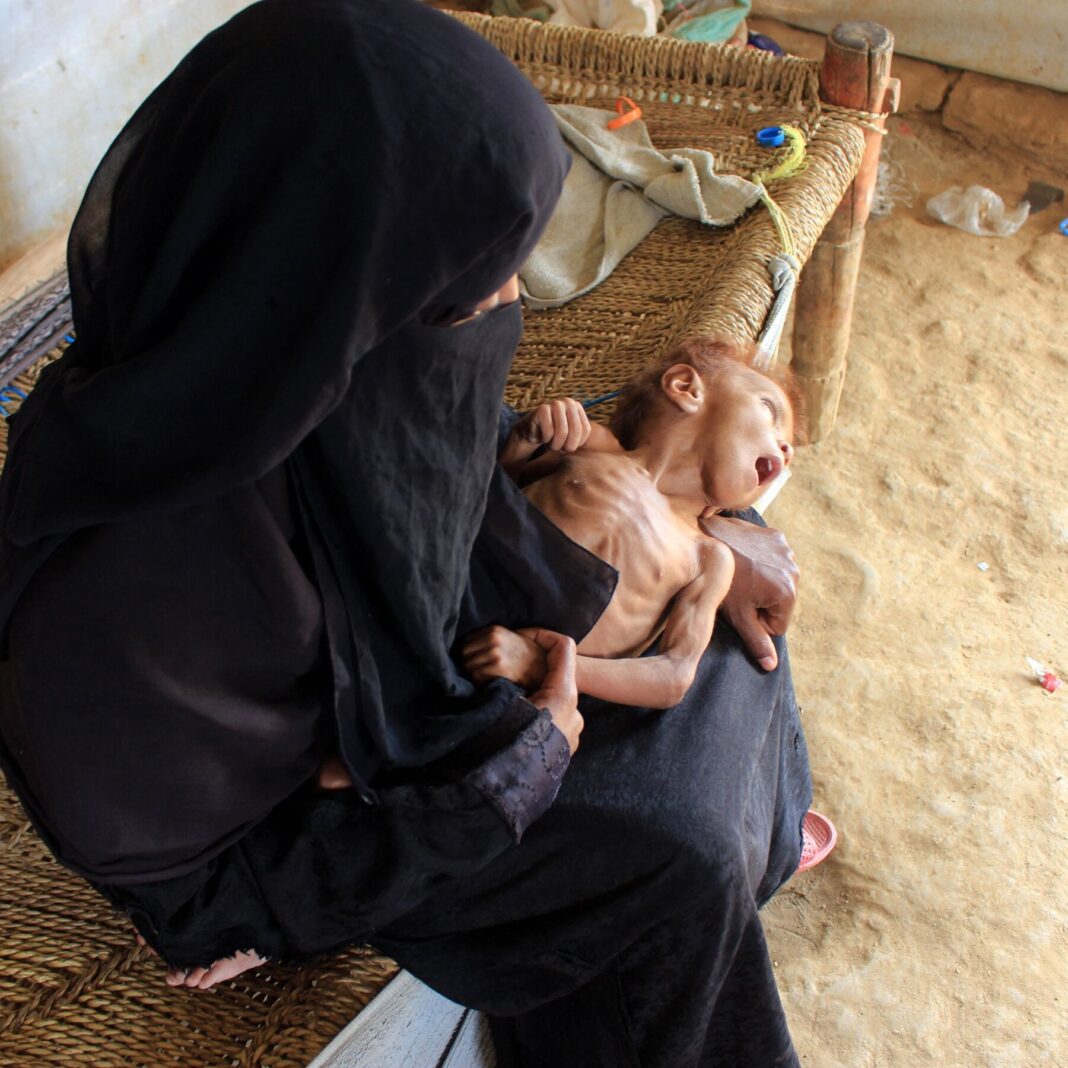 The World Food Programme (WFP) has announced it has been “forced” to cut aid to Yemen due to funding shortfall. The WFP has warned there will be a surge in hunger in the war-torn country in the coming months.

Nearly eight years of war in Yemen has created what the United Nations has called the world’s worst humanitarian crisis.

The violence is projected to kill 377,000 people by the end of the year, according to the UN Development Programme.

Meanwhile, four million people have been internally displaced during the fighting, with WFP targeting 11.1 million for food assistance in November of 2021. In September, the agency warned that 16 million Yemenis were “marching towards starvation”.

“From January, eight million will receive a reduced food ration, while five million at immediate risk of slipping into famine conditions will remain on a full ration,” the UN agency said in a statement on Wednesday.

“Every time we reduce the amount of food, we know that more people who are already hungry and food insecure will join the ranks of the millions who are starving. But desperate times call for desperate measures,” Fleischer added.

WFP reported that it needs $813m to continue to help the most vulnerable in Yemen through May and $1.97bn during 2022 to continue to deliver food assistance to families on the brink of famine.

On Monday, officials noted aid flights had been halted following air attacks on Houthi targets at the international airport in the Yemeni capital, Sanaa.