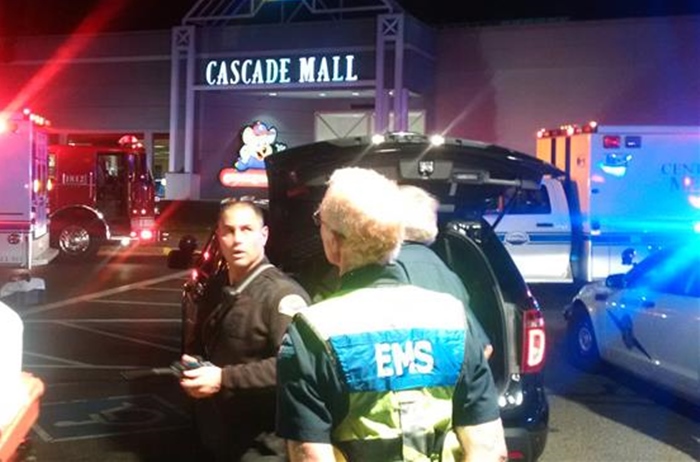 At least three people have lost their lives in a shooting at a mall in the northwestern US state of Washington, with the suspect on the run, police say.

Sergeant Mark Francis, a spokesman for the Washington State Patrol District 7, said on his Twitter account that the incident took place at the Cascade Mall in Burlington, Washington, about 104 kilometers north of Seattle, at about 19:30 local time on Friday.

He further noted that three women were killed and two men were wounded, with one suffering life-threatening injuries.

The police official had earlier put the death toll at four.

“EMS starting to enter to attend to injured inside Mall w/ police escort and after initial clearance,” he further said, referring to emergency medical services.

Police swarmed the area and medics rushed to the scene to help the injured while the mall was cleared and nearby businesses were evacuated.

The shooting comes less than a week after a man stabbed nine people at a mall in central Minnesota before being shot dead. The FBI is investigating that attack as a potential act of terrorism.