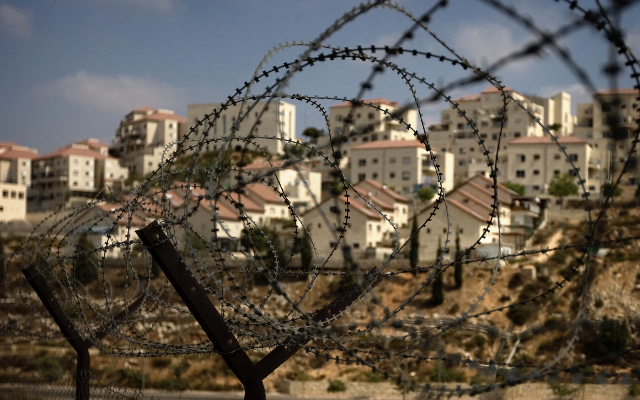 The administration of US President Joe Biden “strongly opposes” plans by Israel to expand settlements in the West Bank, State Department spokesperson Ned Price says. The US is known as Israel’s staunch supporter.

The Biden administration has voiced opposition to settlement expansion plans by Israel in the West Bank, saying that they damage “the prospects for a two-state solution” in a rare criticism of its Israeli allies.

“We are deeply concerned about the Israeli government’s plan to advance thousands of settlement units tomorrow, Wednesday, many of them deep in the West Bank,” Price added.

“In addition, we’re concerned about the publication of tenders on Sunday for 1,300 settlement units in a number of West Bank settlements. We strongly oppose the expansion of settlements, which is completely inconsistent with efforts to lower tensions and to ensure calm,” he continued.

But asked whether Israel will face repercussions from the US administration over the plan, Price was non-committal.

On Monday, the United Nations also expressed concern about the Israeli announcement, saying that “all settlements are illegal under international law”.

Israel captured the West Bank, including East Jerusalem, in the 1967 war. Since then, it has occupied the land and been building settlements exclusive to Israeli citizens in the territory in what critics call a clear violation of the Geneva Convention.

In a report to the UN Human Rights Council in July, UN expert Michael Lynk concluded that the Israeli settlements amount to a war crime. In 2016, the UN Security Council condemned the settlements in a resolution that said they have “no legal validity”.

Since coming into office in January, Biden and his top aides have been reluctant to criticise Israel in public, other than issuing general warnings against steps that they say harm the two state-solution.

Biden has also rejected some US progressives’ calls to condition US aid to Israel, repeatedly stressing that his administration’s commitment to Israel’s security is “ironclad”.

Price’s comments on Tuesday came as Congress was expected to approve $1bn in funding for Israel’s Iron Dome missile defence system, additionally to the $3.8bn Israel gets annually in military assistance. Biden has signalled support for the new funding.

“We believe respect for human rights, fundamental freedoms and a strong civil society are critically important to responsible and responsive governance,” Price stated on Friday when asked about the designation.