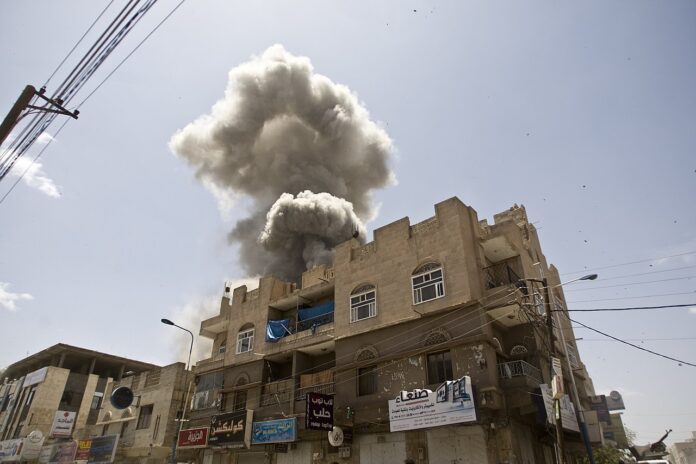 In his tweet, Al-Ezzi described the statements as a “failed attempt to hide the reality of Washington’s position obstructing peace”.

He did not rule out that it was a result of deals concluded by the United States with the Saudi-UAE countries of aggression in exchange for Biden’s retreat from his electoral promises regarding Yemen.”

In a press statement on Wednesday, Lenderking, accused the Yemeni armed forces of “continuing to exacerbate the humanitarian crisis and obstruct peace because of the continued operations on Marib.”