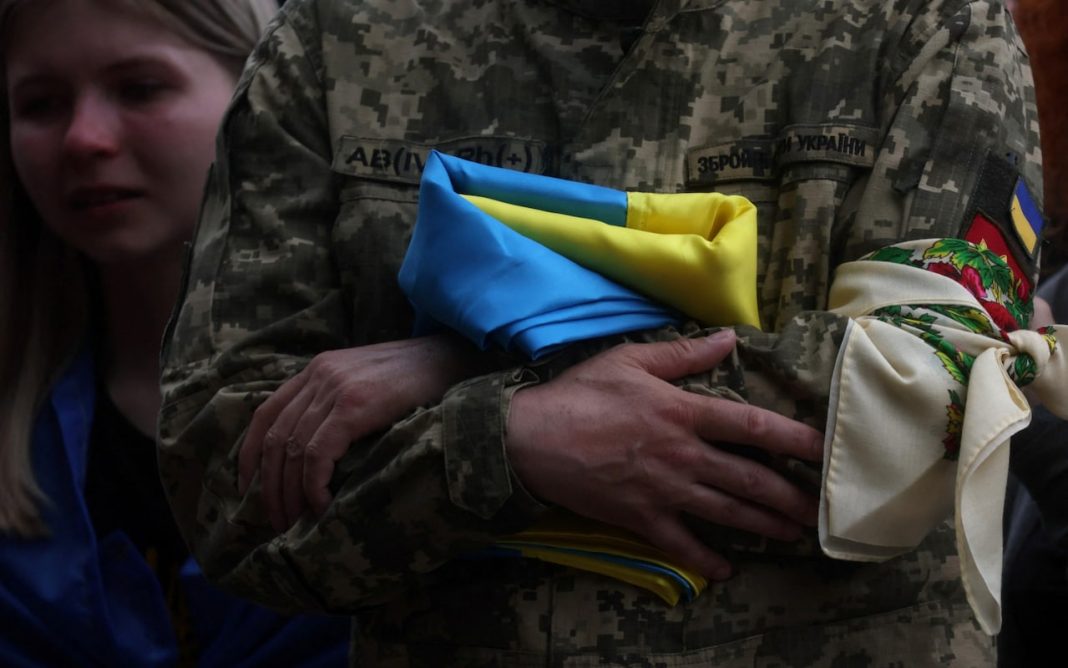 Ukraine has reportedly expelled Iranian students who had enrolled in the country’s universities prior to the outbreak of the Russian war, citing Tehran’s sales of drones to Moscow during the latter’s military campaign against its western neighbor.

Iran’s Entekhab news website said it was told by a group of Iranian students who returned home in the wake of the Russian invasion that they were denied seats at universities inside the country, despite pledges of the Ministry of Science, Research and Technology.

Faced with a lack of cooperation at home, the students returned to Ukraine so that they can have their residency permits extended and continue their studies, but authorities in Kiev country did not allow them back and barred them from entry into the country for three years, the students told Entekhab.

The Ukrainian authorities said “the reason for such a measure was Iran’s sales of drones to Russia,” according to one student, who was not named.

On Tuesday, Iranian Foreign Ministry spokesman Nasser Kannani rejected reports of delivery of drones to Russia for use in the war on Ukraine, reaffirming Iran’s impartiality and opposition to the war on Ukraine.

“The Islamic Republic of Iran considers news published on the delivery of drones to Russia for use in the Ukraine war as baseless and does not confirm it,” Kanaani said.