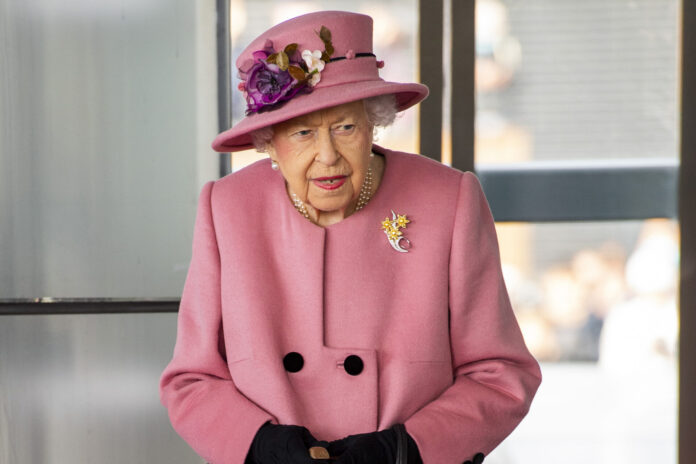 UK Queen Elizabeth II has spent a night in hospital for “preliminary investigations”, Buckingham Palace has announced. She is released from the medical center. The stay was not related to coronavirus.

The Queen spent a night in hospital after cancelling her visit to Northern Ireland, Buckingham Palace has said.

She was seen by specialists at the private King Edward VII’s Hospital in central London for “preliminary investigations” but returned to Windsor on Thursday.

Her admittance was not related to Covid, it is understood.

A palace spokesperson said: “Following medical advice to rest for a few days, the Queen attended hospital on Wednesday afternoon for some preliminary investigations, returning to Windsor Castle at lunchtime today [Thursday], and remains in good spirits.”

It is understood the overnight stay was for practical reasons and that the Queen was back at her desk on Thursday afternoon to undertake “light duties”.

She was said to be disappointed not to be able to travel to Northern Ireland on Wednesday, and reluctantly heeded the advice of her doctors to get more rest.

The Queen, who is 95, attended a number of engagements this month before spending the night in hospital.

Over recent weeks, she held two virtual meetings with the ambassadors for Belize and Greece, met Canadian troops, had a call with Boris Johnson, and launched the Queen’s Baton Relay for the Birmingham 2022 Commonwealth Games from the Buckingham Palace forecourt.

She also attended – while using a walking stick – a Westminster Abbey service of thanksgiving to mark the centenary of the Royal British Legion, presented pianist Dame Imogen Cooper with the Queen’s Medal for Music, delivered a speech at the sixth session of the Welsh Senedd, attended the races at Ascot, and presented a trophy at the Qipco British Champions Day.

This week, she held a virtual meeting with new the governor general of New Zealand, Dame Cindy Kiro, two virtual meetings with the Japanese and EU ambassadors, and hosted an evening reception at Windsor Castle to mark the Global Investment Summit.

In April, her husband Prince Philip died just two months before his hundredth birthday. After his death, the Queen was expected to step back from royal duties and allow her children and grandchildren to take on more responsibility.

Just four days after his death she hosted a ceremony at Windsor to mark the retirement of her household’s most senior official William Peel, who stepped down as Lord Chamberlain.

Her next major engagement is at the end of the month when she is due to welcome world leaders at the opening of the United Nations climate change summit in Glasgow.

Earlier this week, it was reported that the Queen turned down the Oldie of the Year Awards, issued by The Oldie magazine.

Her assistant private secretary, Tom Laing-Baker, explained in a letter to the awards chairman, author and broadcaster Gyles Brandreth, her reasons for rejecting the accolade.