The appointment of McMaster as the new National Security Adviser came after Trump’s first appointee to the post, Michael Flynn, resigned after misleading Vice President Mike Pence about his contacts with the Russian ambassador to the US.

Trump said Pence played a role in McMaster’s selection and a Pence adviser said the vice president participated in the search. 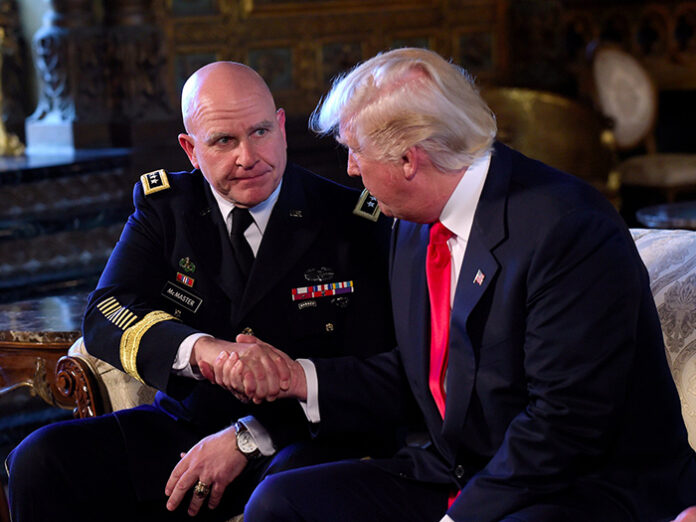