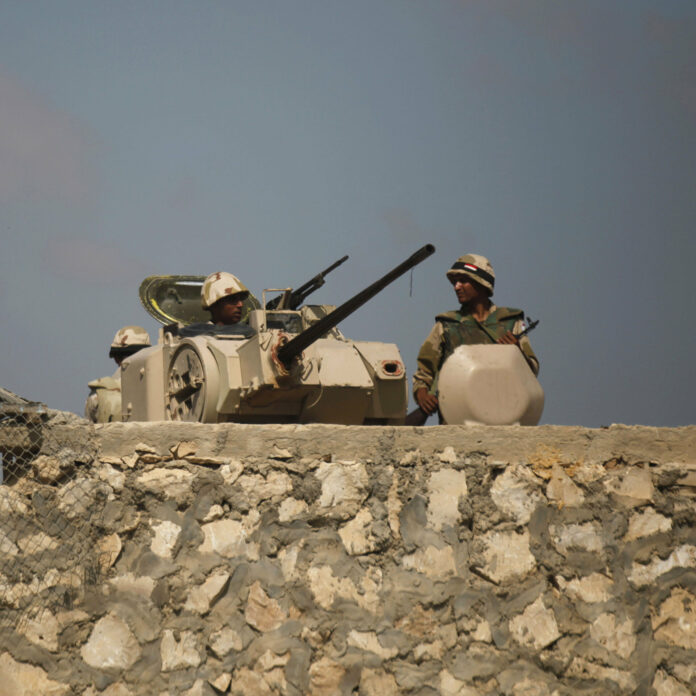 Israeli and Egyptian military officials have agreed to increase the security presence of the Egyptian forces in the Rafah area, bordering the Gaza Strip, according to the Israeli sources.

“An amendment was signed on an agreement regulating the presence of security forces in the Rafah area, in favor of increasing the security presence of the Egyptian Armed Forces in that area. The amendment was approved by the State Security Cabinet,” the IDF said on its Telegram channel on Monday.

During the committee meeting, military officials also discussed other mutual issues faced by the countries’ armies, the IDF added.

Rafah is the only crossing point between Egypt and the Gaza Strip. For many years, it has been subjected to a prolonged Israeli-led blockade, which has placed severe restrictions on the Palestinian movement of goods and people. 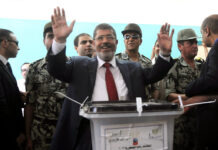 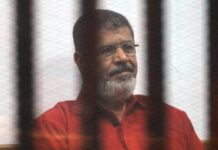 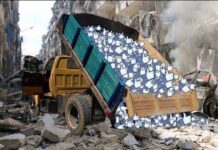 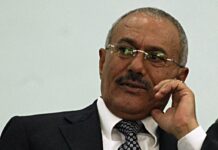 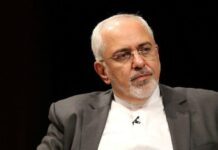 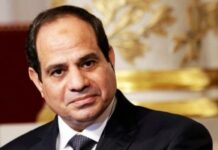