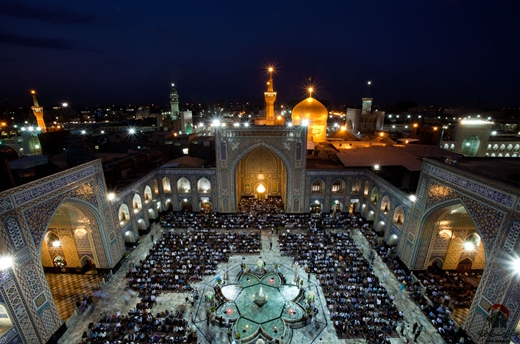 The winner proposal dubbed ‘The Role of Islamic Culture and Monuments in Asian Tourism Markets’ is to be implemented by UNWTO.

The Public Relations Office of the University of Tabriz said on Monday that the Iranian professor’s winner proposal is titled ‘The Role of Islamic Culture and Monuments in Asian Tourism Markets’ which is scheduled to be implemented by UNWTO which is based in Madrid, Spain.

According to UNWTO, more than one-third of the world tourists (330 million) are religious tourists.

In its bid to expand religious tourism UNWTO intends to survey and analyze the current market of the world religious tourism markets and has chosen Iran as one of the largest and most important ones, in the framework of a comprehensive international study.

Despite Iran’s unique tourism potential among the world countries, Iran ranks 128th among 181 countries of the world.