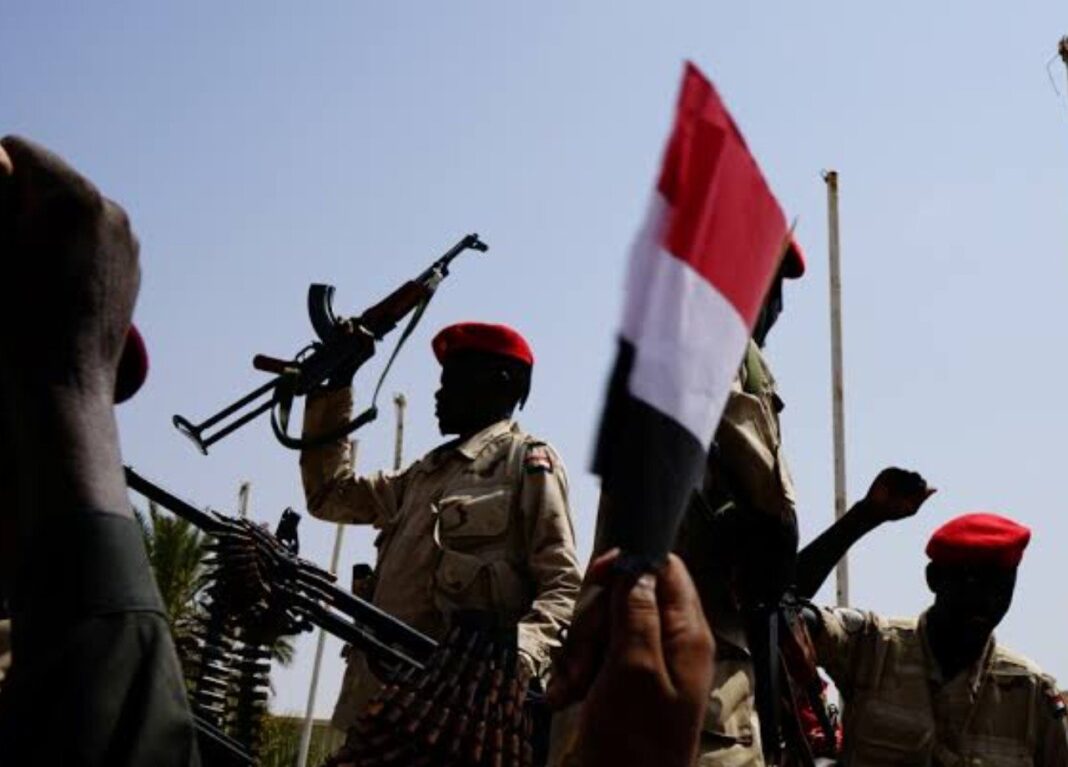 Sudanese authorities reported a coup attempt on Tuesday by a group of soldiers but claimed it failed and that the military remains in control. The leaders of the failed coup attempt along with tens of officers have been arrested.

Sudan’s state-run television called on the public “to counter” the attempt but did not provide further details.

“All is under control. The revolution is victorious,” Mohamed Al Faki Suleiman, a member of the ruling military-civilian council, wrote on Facebook, calling on the Sudanese to protect the transition.

The state run Sudan News Agency later tweeted that “an authorised source in the presidency of the council of ministers said that security and military authorities have thwarted a coup attempt at dawn today”.

“The situation is under control, and those involved in it [the coup attempt] have been arrested and investigations are underway,” added the statement.

A government spokesman said on state TV that “remnants” of the regime of ousted Sudanese President Omar al-Bashir participated in the attempt, although no further details were given.

A government told Al Jazeera that information about the coup attempt was made available to the government on Monday evening, which helped thwart it quickly.

All the individuals complicit in a foiled coup plot in Sudan have been taken into custody and are being interrogated, the Sudan News Agency reported on Tuesday, citing a statement by the government’s council.

Traffic appeared to be flowing smoothly in central Khartoum on Tuesday, including around the army headquarters, where months of mass protests prompted the ouster of al-Bashir in a palace coup two years ago.

Sudan has been on a fragile path to democratic rule since the military ousted the country’s longtime autocratic ruler al-Bashir in April 2019, following four months of mass protests.

Sudan is currently ruled by a transitional government composed of both civilian and military representatives that was installed in the aftermath of al-Bashir’s overthrow and is tasked with overseeing a return to full civilian rule.

Deep political divisions and chronic economic problems inherited from the Bashir regime have overshadowed the transition.

Meanwhile, in recent months, the government has undertaken a series of tough economic reforms to qualify for debt relief from the International Monetary Fund.

The steps, which included slashing subsidies and a managed float of the Sudanese pound, were seen by many Sudanese as too harsh.

Sporadic protests have broken out against the IMF-backed reforms and the rising cost of living.