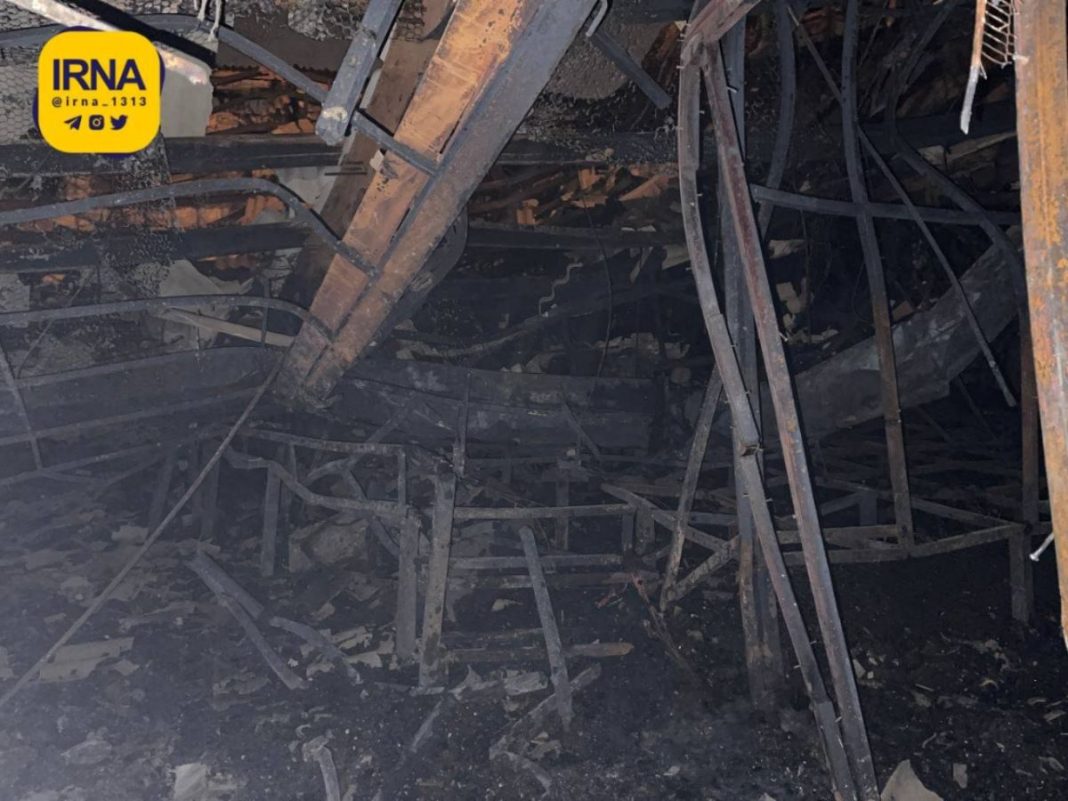 The situation is under control at Evin prison in the Iranian capital Tehran after a brawl and an ensuing fire broke out in one of the wards on Saturday evening, the Iranian Judiciary’s media center reported.

The video showed plumes of smoke rose into the sky amid the sound of an alarm, but firefighters extinguished the flames within hours.

According to the report, the incident happened after a clash among a number of prisoners convicted of financial crimes and theft.

IRNA reported that at least eight people were injured in the incident, but there are no reports of deaths.