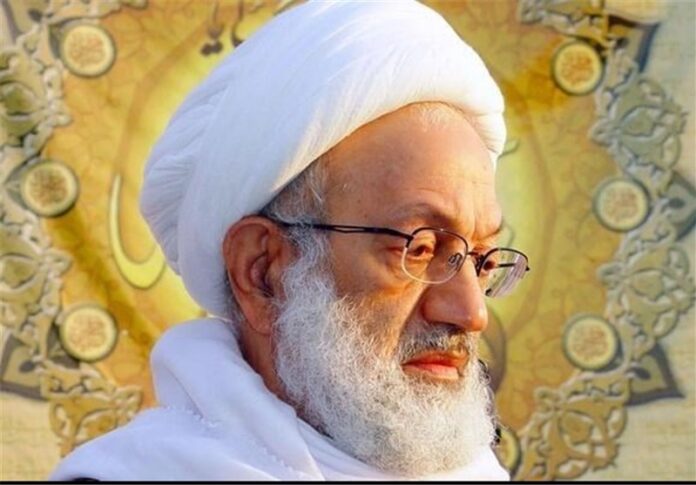 Sheikh Qassim’s trial was shelved after the cleric refused to appear in the court for allegedly money laundering, the Bahraini prosecutor general said.

He noted that the court had already issued a subpoena, but the cleric’s son refused to receive it.

Meanwhile, Bahraini sources reported that none of the alleged defendants from the opposition appeared in the court on Wednesday, saying August 14 has been set as the date for the next trial session.

Representative of Sheikh Qassim had already announced that the top cleric would definitely refuse to attend the Wednesday hearing.