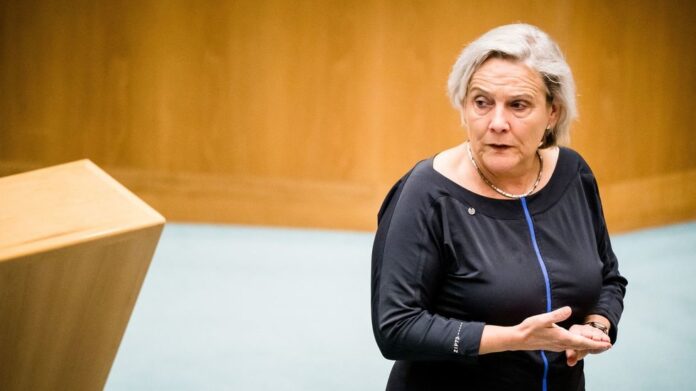 Dutch Defense Minister Ank Bijleveld has resigned over the government’s handling of evacuations from Afghanistan. The move comes one day after the Netherlands’ Foreign Minister Sigrid Kaag stepped down regarding the same case.

Bijleveld followed suit of Kaag and tendered resignation due to accusations of poorly organising evacuations from Afghanistan, the Dutch Broadcasting Foundation (NOS) reported.

The decision was made at an emergency meeting of the Christian Democratic Appeal political party, of which Bijleveld is a member, NOS added.

According to media reports, the Dutch government for months ignored urgent requests of the embassy in Kabul to evacuate staffers and families.