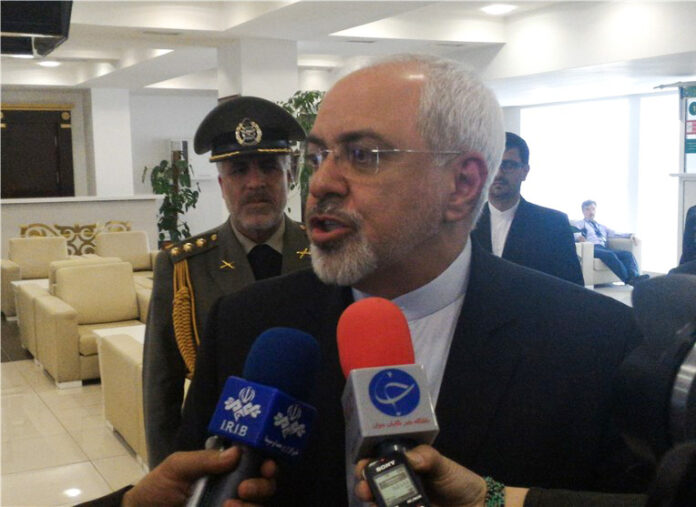 Iran’s Foreign Minister Mohammad Javad Zarif expressed his regret over the recent participation of a Saudi prince in the gathering of the terrorist group Mojahedin-e Khalq Organization (MKO) in Paris, but at the same time stressed that such moves are not unusual for these people.

“The MKO group has been present in France for many years. It is not the first time that they are organizing this political game. They hold it every year, and a number of people with clearly defective political background from different countries attend the meeting and deliver speeches,” Zarif said.

“It is nothing new, and their policies have always been the same,” he went on to say upon his arrival in the Kazakh capital of Astana on Tuesday, July 12.

“Many media outlets focused on the participation of a person who has been the creator of both Al Qaeda and Taliban and had a very shameful role in the Saudi regime’s actions in the region. He has unfortunately attended the meeting and delivered his speech, and this shows the incompetence and imprudence of such people, who have tied their future to terrorists just like what Saddam Hussein did,” he added.

A number of Saudi officials and supporters of MKO, including Saudi Prince Turki bin Faisal Al Saud, attended the gathering of the terrorists in Paris on Saturday, July 9, and made anti-Tehran remarks.