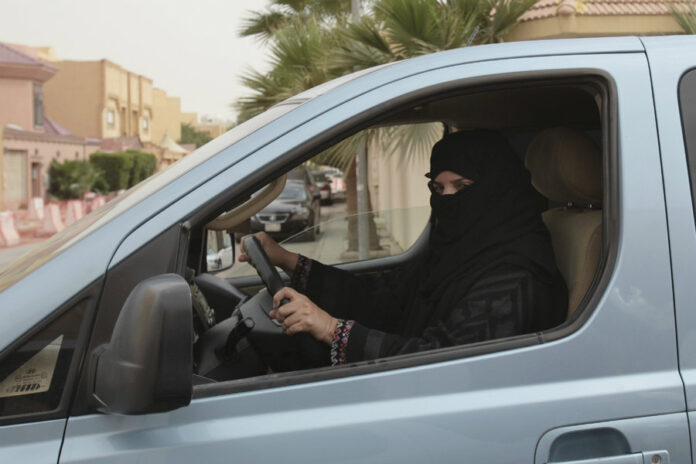 The pace of reforms in Saudi Arabia has long been so slow that when the country’s king announced that women in the kingdom have been granted the right to drive, his statements grabbed the headlines across the globe. This comes as many rights activists say despite the latest reforms, the condition of women in Saudi Arabia is not acceptable yet.

Just two days after the Saudi Arabian King unveiled his latest reforms, women rights activists received threatening calls. They were urged to content themselves with the right to drive, which was recently granted to women, and not to ask for further rights.

Reports say demands for Bugatti Veyron in Saudi Arabia have increased dramatically over the past few days but some women in the country say discriminatory policies against them are too deep to be overcome with rights like driving.

In an interview with Time, a Latin-Arab girl and women rights activist in Saudi Arabia, Yasamin Baqer, said after several decades of conservatism, the Saudi king has now decided to grant women the right to drive but the main changes have not yet been made in the conditions of women.

“The change which I expect is more fundamental than the right to drive. We want the Saudi women be granted equal rights with men and have their individual identities,” she noted.

In Saudi Arabia, women are called after their husbands or eldest sons’ names. Their identity is limited to being a man’s sister, mother or wife. They are part of men’s privacy. Even calling a woman by her first name in public sphere is still a taboo in Saudi Arabia.

Women rights activists say social media has contributed to their cause to defend women’s rights in Saudi Arabia. On social media, men and women can have their own voices and establish dialogue with each other. A large percentage of women in Saudi Arabia are under 30. They hope to gain further social rights including the right to have a job in the future.

Over the past years, various online campaigns have been mounted to further open the social space for women in Arab states. One of these campaigns was #mymothersnameis launched in Egypt.

But it seems women in Saudi Arabia have still a long way to go to achieve equal rights in society.

“We want to take further steps so that women can have their own individual identity,” Baqer said.