Real-State Deals to Be Made Online in Iran 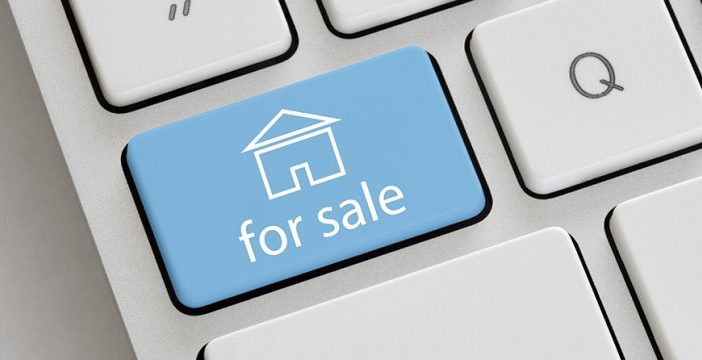 In a decade, the majority of Iranian real-estate deals will take place through the Internet, the head of Tehran Association of Realtors said.

“Seventy percent of all the deals in the housing sector will take place online. Modern technology cannot be stopped, therefore we must accept it as a reality and employ its potentials to improve businesses,” Hesam Oqbaei was also quoted as saying by ILNA.

Reiterating that online activity cannot be stopped, the official said a number of realtor guilds that resisted technology became “stagnant”.

Therefore, he adds, “I have no objection to real-estate websites, but three conditions must be met. These conditions include having an operation license, enforcing supervision and not removing real-estate agents as legal mediators in the sector.”

However, early December, Oqbaei had declared war on the Divar (meaning Wall in Persian) real-estate application, saying he will “destroy” it as it has eliminated the role of registered middlemen in property deals.

“There are some 12,000 realtors in Tehran whose jobs have been endangered by the application whereas realtors should not be removed from the housing market,” he said at the time.

As the leading website of classified advertisement, Divar.ir allows people to sell, buy or swap homes, cars, furniture, household appliances or musical instruments, among other things.

The official said 24 website are currently active in the real-estate sector, “four to five of which have a stronger presence than others”.

Speaking at a conference of realtors, Oqbaei pointed to new blood being injected into the sector, saying the sector is in need of creativity that must be provided by the new generation of working force.

The head of Tehran Association of Realtors said the sector is looking to update its online capacity and “that is why we hope online players can give impetus to help us provide complementary services to the realtors’ community throughout the country, which is now 650,000 strong”.