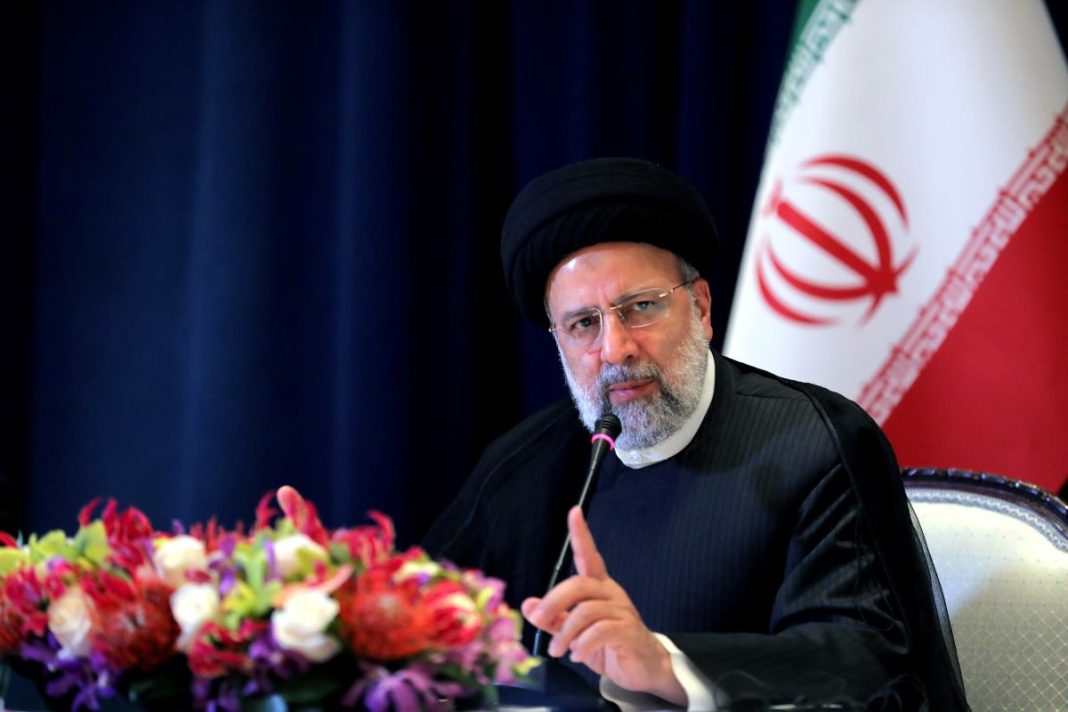 Iranian President Ebrahim Raisi, who is in New York to attend the 77th session of the United Nations General Assembly, said the Islamic Republic is ready to host a meeting of dialogue between leaders of divine religions.

In a meeting with leaders of divine religions on Tuesday evening, President Raisi said the common point of all divine religions is worshipping God, adding all believers agree that a society without God and belief in the origin and resurrection brings about destruction for mankind, not growth and prosperity.

The Iranian president clarified that unity among followers of different religions does not mean that they should give up their own religions, but rather find common grounds and put aside differences.

President Raisi also stressed militant groups like Daesh that have “committed terrible crimes in the name of God”, do not represent Islam.

He noted worshipping God and implementing divine laws are the biggest obstacles for arrogance, self-centeredness, and desire to dominate others.

The Iranian president concluded the conflict between divine religions leads to erosion of religions and the spread of atheism in societies, proposing that followers of different faiths hold intellectual dialogues to find convergence in religions.