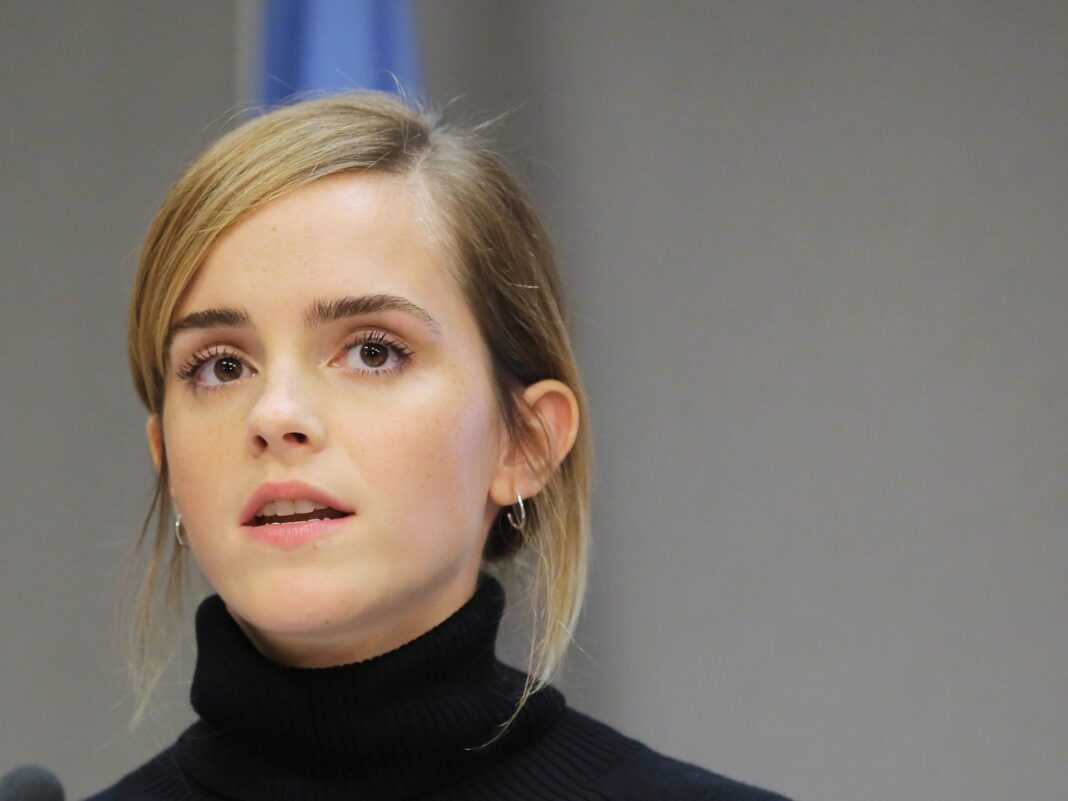 Emma Watson has been accused of antisemitism by Israel’s former ambassador to the United Nations after she posted a message of support for the Palestinian cause.

Watson, best known for playing Hermione Granger in the Harry Potter films, posted an image on Instagram showing a photograph of a pro-Palestinian protest with the banner “Solidarity is a Verb” written across it. It was accompanied with a quote about the meaning of solidarity from the intersectional feminist scholar Sara Ahmed.

While the post elicited widespread support from Palestinian activists, it drew strong criticism from Israeli officials. The most combative was Danny Danon, who formerly held the posts of science minister in Benjamin Netanyahu’s government and Israeli ambassador to the United Nations. Sharing Watson’s post on Twitter, Dannon said, “10 points from Gryffindor for being an antisemite.”

“Fiction may work in Harry Potter but it does not work in reality,” Erdan wrote, adding, “If it did, the magic used in the wizarding world could eliminate the evils of Hamas (which oppresses women and seeks the annihilation of Israel) and the PA (which supports terror). I would be in favor of that!”

Danon’s comments were met with a backlash, including from Leah Greenberg, a co-executive director of Indivisible Project, a non-profit organisation founded in 2016 in response to the election of Donald Trump.

“A perfect demonstration of the utterly cynical and bad-faith weaponization of antisemitism to shut down basic expressions of solidarity with the Palestinian people,” she wrote.

The Tory peer Sayeeda Warsi called Danon’s comments “appalling”, stating, “These constant attempts to stifle any and all support for Palestinians must be called out.”

Watson, 31, is an outspoken feminist who has used her platform to support a number of high-profile causes, earning her a spot on Time magazine’s list of the 100 most influential people in the world in 2015.

In 2014 she was appointed as a UN women’s goodwill ambassador and delivered an address at the UN headquarters in New York to launch HeForShe, a campaign that urges men to advocate women’s equality. A year later Malala Yousafzai told Watson she had decided to call herself a feminist after hearing her speech.

Watson was appointed to a G7 advisory body for women’s rights in 2019, consulting with leaders on foreign policy.

The image posted by Watson’s account was originally created by the Bad Activist Collective during clashes last year in which Israeli jets bombed Gaza. At the time other celebrities including Bella Hadid, Dua Lipa and Susan Sarandon expressed their solidarity with the Palestinian cause.

Watson’s post has been liked by more than a million users and attracted more than 100,000 comments – many of which include either Palestinian or Israeli flags.