President of France’s National Assembly Due in Iran in July 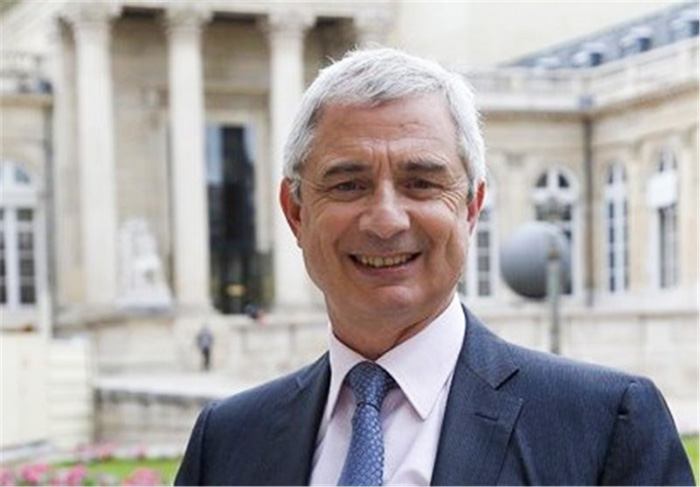 Claude Bartolone, the President of the National Assembly of France, plans to pay a 4-day visit to Tehran in mid-July, an adviser to Iran’s parliament speaker announced on Monday June 27.

Speaking to Tasnim, Hossein Sheikh al-Eslam said that Bartolone, heading a parliamentary delegation, will start the visit on Friday, July 15.

He said the visit will take place upon an official invitation by Parliament Speaker Ali Larijani, adding that the French lawmaker will meet high-ranking Iranian officials, including Larijani.

Last week, Iranian Foreign Minister Mohammad Javad Zarif met with French President Francois Hollande and his counterpart Jean-Marc Ayrault in Paris. Zarif, who was on his first official visit to Paris upon invitation by Ayrault, met with Hollande at The Élysée Palace.

The two sides consulted on the Tehran-Paris cooperation agreement made during Iranian President Hassan Rouhani’s visit to Paris.

Trade and economic issues and regional crises, including ongoing crisis in Syria, were among other topics at the meeting. The Iranian Foreign Minister also had a separate meeting with Jean-Marc Ayrault.