A long lost library book, ironically titled Forty Minutes Late, finally made its way back to its rightful home after a century.

The book had a century-old due date and had racked up hundreds of dollars in overdue fines. But luckily, the San Francisco Public Library is offering a Fine Forgiveness Program (you can return your super-late books without penalty through Valentine’s Day this year).

Ms. Dickensen Webb’s book was returned to the Park Branch on Friday, January 13. Phebe Dickenson Webb originally checked out the book in early 1917. It appears from the due date form that it was due on April 6, 1917—two weeks after she died. 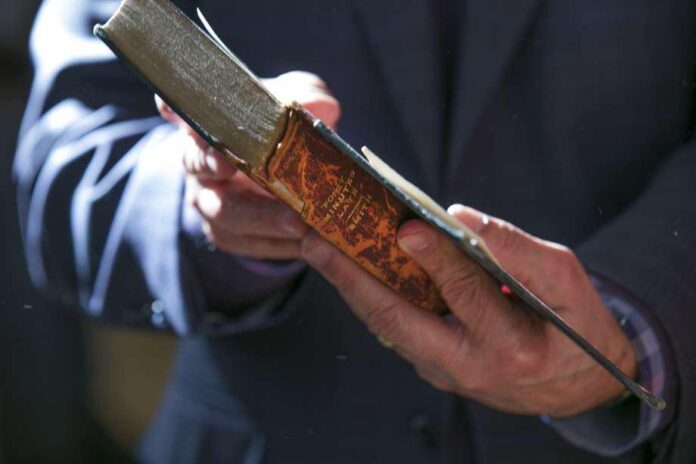