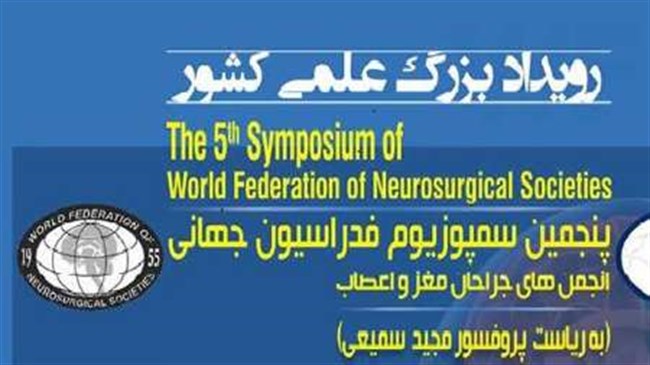 The Serbian president Sunday expressed hope that his country will cooperate with Iran in the field of neurosurgery.

Tomislav Nikolic made the statement in the opening ceremony of the 5th Symposium of World Federation of Neurosurgical Societies in Tehran.

The symposium that will run through April 22 is an integrated scientific event including the 5th Symposium of World Federation of Neurosurgical Societies, the 7th International Neurosurgery Congress, the 1st International Neuroscience Confederation Congress and the MASSIN Interim Meeting.

Samii in the meeting of the symposium announced at the time that the participation of highly outstanding scientific figures from across the globe including 30 prominent German scientists, saying “the presence of these figures in Iran has great significance for the country, since they are all among the top scientists in their own country. As such, their recount of the experience they had in Iran when they return to their country can produce very good feedback.”