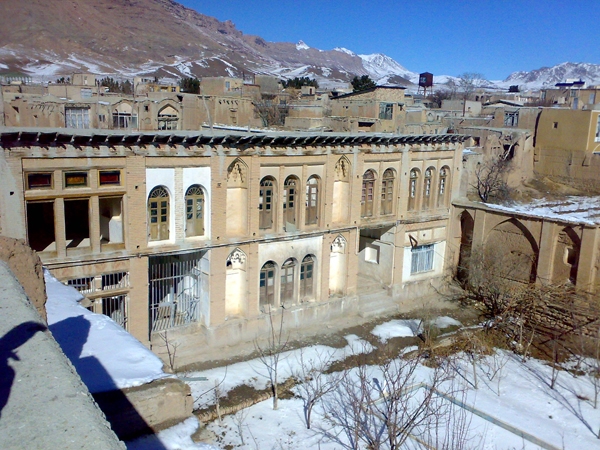 Located in the central district of Delijan County, Markazi Province, Naraq is considered as the second unique city in terms of its architecture and urban construction.

Naraq is located in the central district of Delijan County, Markazi Province. The city dates back to 2,000 years ego and boasts 130 historical buildings and sites. The architectural styles in this old city pertain to the Ilkhanid, Seljuk and Qajar eras.

A meteor struck a school in Naraq in 1974 ― making the city a center of meteor shower.

Naraq Mayor Mahmoud Moradi said three billion rials ($100,000) will be required to renovate the city’s old bathhouse and turn it into an anthropology museum, reported Iran Daily on Wednesday.

He added that annual budget of 500 million rials ($26,161) is insufficient for renovating the historical monuments of Naraq.

Two thousands historical and natural monuments have been identified across Markazi province, of which 800 have been registered on the National Heritage List.

The Chal Nakhjir cave is situated between Delijan and Naraq in Markazi Province, central Iran. It was discovered in 1989 by personnel of the water facilities department who were searching for water sources.

The cave is renowned for its exceptional white dolomite sediments. It was formed about 70 million years ago.