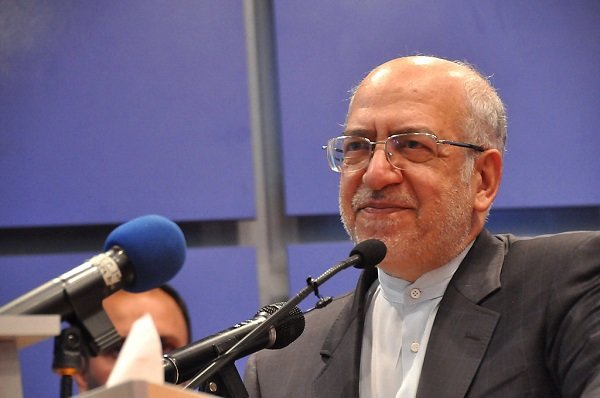 Iran is optimistic about its membership in the World Trade Organization (WTO), Iranian Minister of Industry, Mine and Trade Mohammad Reza Nematzadeh said in this southern province.

Speaking to reporters on Saturday, Nematzadeh described all obstacles to way of that membership as ‘political’.

After removal of political issues in the post sanctions era, Iran is hopeful about WTO membership, he added.

At present, activities under the WTO mechanism for Iran’s membership in that global body continue, he stressed.

Asked about the situation of cooperation between Iran and United Nations Industrial Development Organization (UNIDO), the minister said he has made his deputy responsible for doing activities needed for resumption of that cooperation being halted for seven or eight years.