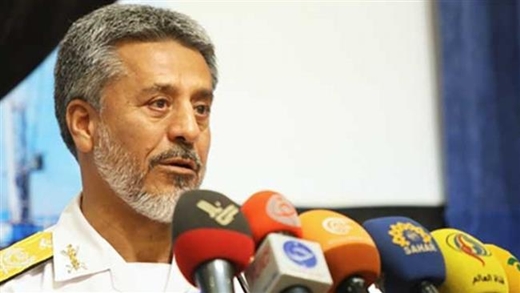 Sayyari said on Sunday that the Iranian naval forces are strongly present in the Middle East region and in high seas.

Sayyari said on Sunday that the Iranian naval forces are strongly present in the Middle East region and in high seas.

He added that Iranian naval forces have managed to safeguard the Islamic Republic’s resources and interests in high seas through their power and capabilities.

In line with international efforts against piracy, the Iranian Navy has been also conducting patrols in the Gulf of Aden since November 2008 in order to safeguard merchant containers and oil tankers owned or leased by Iran or other countries.

Sayyari further said that the Iranian naval forces’ success to build equipment, destroyers and missile boats has proved that the country can rely on domestic capabilities.