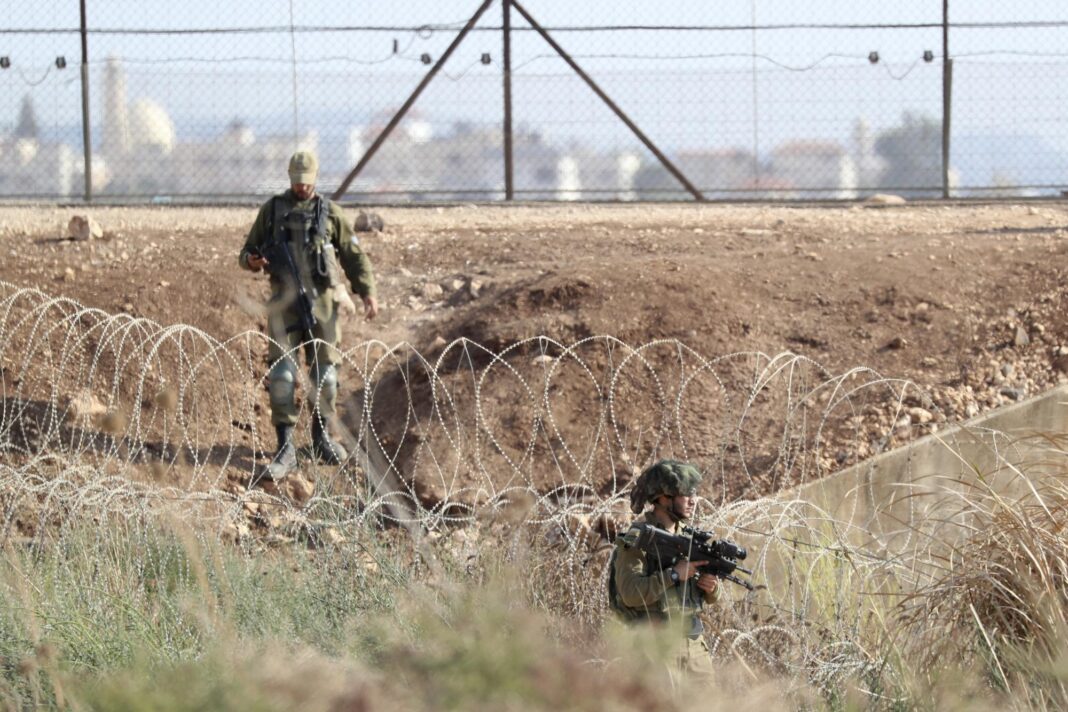 Israel said on Sunday it had recaptured the last two Palestinian prisoners who escaped from an Israeli maximum security prison more than 10 days ago.

The men, the last of six who escaped Gilboa prison on September 6, were found in the eastern district of Jenin city, the police announced on Twitter.

The army added the men had surrendered “after being surrounded by security forces” acting on intelligence.

“The two saboteurs surrendered, Nayef Kamamji and Munadel Yacoub Infeiat, after the army and police surrounded the house they hid inside in Jenin,” Israeli army spokesman Avichay Adraee stated.

The Israeli army spokesman posted photos on Twitter of the last two prisoners during their arrest on Sunday.

The six Palestinians broke out of the maximum security Israeli prison by digging a tunnel under a sink in their cell, using spoons, plates and even the handle of a kettle.

Two were recaptured on September 10, and another two more the next day.

Their lawyers have noted the men began work on the tunnel last December.

The Israeli Army put the “Iron Dome” systems in the Gaza envelope area on alert in anticipation of possible missile attacks from the Strip.

The Israeli Army radio has reported the start of preparations for the possibility of launching rockets from the Gaza Strip after the completion of the arrest operations for the six prisoners who escaped from prison.

The radio reported that “the Iron Dome batteries in the Gaza envelope are on alert”.