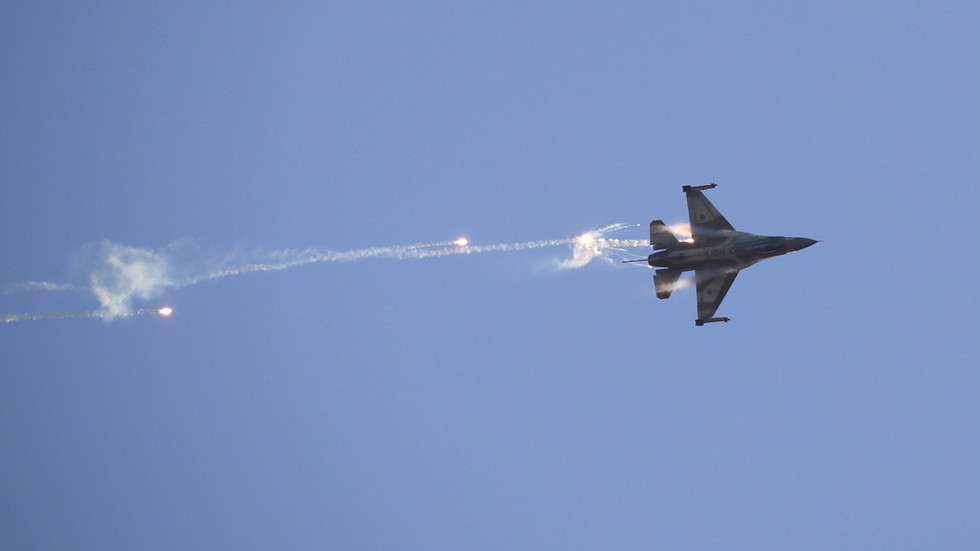 The Israeli army has taken the besieged Gaza Strip under air raids and artillery fire in response to what it calls a rocket fire from the blockaded Palestinian enclave.

According to the Palestinian Shehab news agency, the regime started unleashing artillery fire towards “the areas that lie in the north” of Gaza, including the al-Ghoul area near the city of Beit Lahia in early Sunday.

The regime then began taking the areas under fierce aerial assaults using helicopters and fighter jets.

The choppers, it added, targeted al-Qadisiyah, a site belonging to Ezzedine al-Qassam Brigades–the military wing of the Palestinian resistance movement Hamas–that lies to the west of the city of Khan Yunis.

The network described the Israeli bombings as “intense” and “incessant.”

Reporting on the same escalation, Al Jazeera said the Israeli warplanes had fired as many as 10 missiles towards the resistance’s bases in Khan Yunis.

The Israeli regime began taking the coastal sliver under near-daily attacks and a concomitant siege in 2007, when Hamas rose to power there.

The military aggression includes several wholesale wars, during each of which the regime’s military killed thousands of Gazans and devastated much of the territory’s infrastructure.