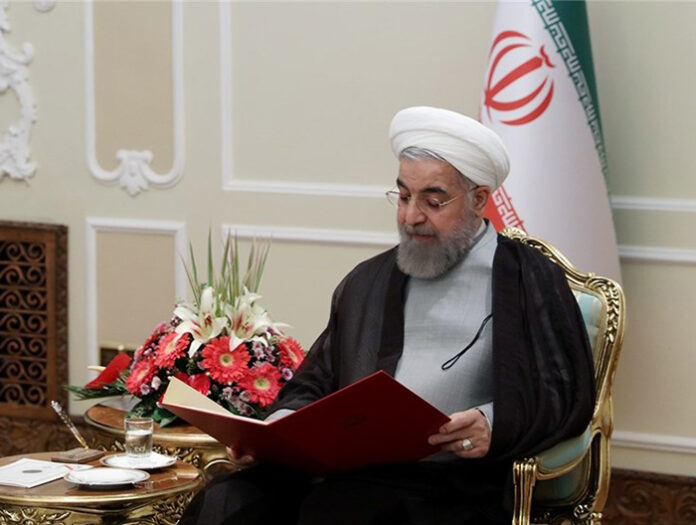 Iranian President Hassan Rouhani offered his congratulations to the Moroccan people and government on the North African country’s national day.

In a message to King Mohammed VI of Morocco on Saturday, President Rouhani congratulated him on the anniversary of his accession to the throne, known as Throne Day.

The president further expressed the hope that through all-out efforts by the two countries’ officials, bilateral ties between Iran and Morocco would expand in all areas.

Rouhani also wished health for the Moroccan King and prosperity for the people of the country.