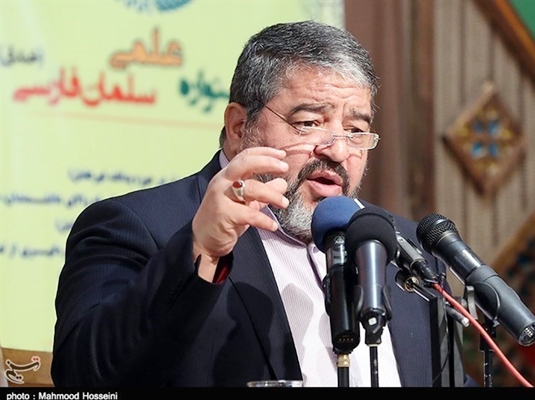 Iranian politicians sitting at the negotiating table with a smile are encouraged by the country’s reliable defense power, General Jalali said in an academic conference in Tehran on Sunday.

“The fact that our enemies rule out ground attacks against us does not result from the political smile (of Iranian diplomats), but from the strong military defense in the ground sphere,” he underlined.

Jalali also touched on the display of underground missile facilities of the Islamic Revolution Guards Corps (IRGC), stressing the need for putting part of the country’s military capabilities on display to shatter the enemy’s illusions.

However, the commander noted, part of Iran’s military capabilities should be kept dark to serve as a surprise element.

Leader of the Islamic Revolution Ayatollah Seyed Ali Khamenei has frequently underlined the need for strengthening the country’s military capabilities, saying Iran has “an inalienable and absolute right” to reinforce its defensive and offensive power.