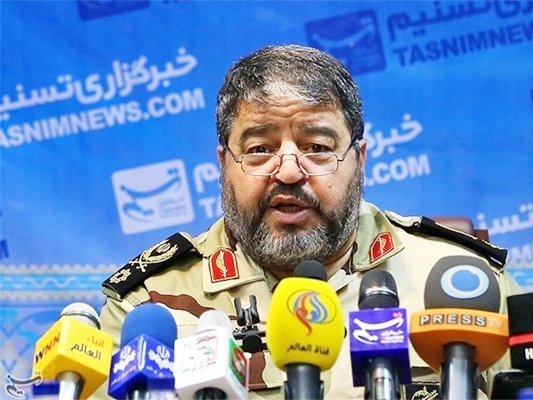 Head of Iran’s Civil Defence Organization voiced the organization’s preparedness for cooperation with the Intelligence Ministry to deal with cases of bioterrorism.

Speaking to Tasnim, Brigadier General Gholam-Reza Jalali said it is the Intelligence Ministry’s responsibility to work on cases of bioterrorism, detect terrorist attacks, and handle other security issues.

Although the Ministry has not asked for help on the issue of bioterrorism so far, the Civil Defence Organization is fully prepared for cooperation in this regard, he said.

Jalali also explained that dealing with the medical aspects of bioterrorism comes within the purview of the Health Ministry, which, for example, would conduct laboratory tests on viral culture to determine if a virus in a suspicious case has been pathogenic.

His comments came after Secretary of Iran’s Supreme National Security Council (SNSC) Ali Shamkhani announced the establishment of a committee to study whether an Iranian individual who died recently at a young age has fallen victim to bioterrorism.

Speaking on the sidelines of a Thursday [June 30] memorial ceremony for Ali Dadman, a former minister’s son who died of cancer last week at the age of 36, Shamkhani said the SNSC has set up a committee to study different aspects surrounding the death.

The issue of bioterrorist attacks against Iranian individuals has raised concerns over the past weeks.