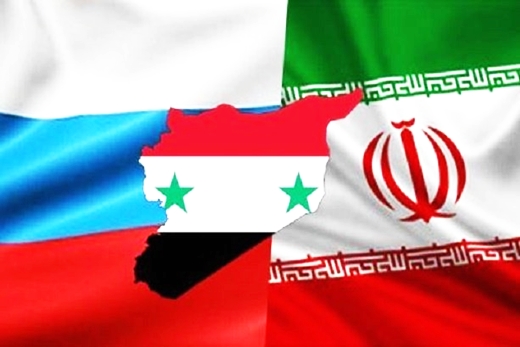 The defence ministers of Iran, Russia and Syria are going to hold a trilateral meeting in Tehran on Thursday May 9 to discuss regional developments and coordinate efforts in the fight against terrorism.

The three ministers are expected to discuss the latest developments in the region and weigh plans to reinforce the war on terrorism.

Syria has been gripped by civil war since March 2011 with Takfiri terrorists, including the Daesh or ISIS terrorist group, currently controlling parts of it, mostly in the east.