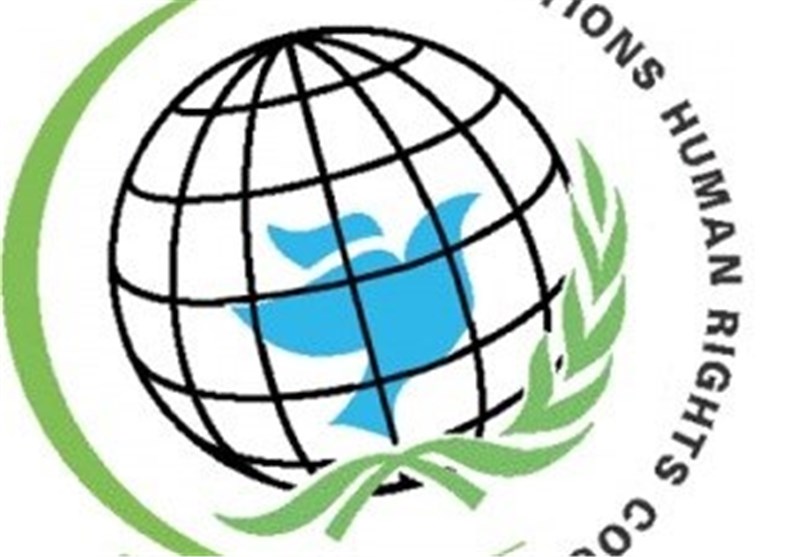 Iran’s Human Rights Council condemned the mass killing of civilian villagers in the Syrian province of Aleppo in a recent aerial attack by French warplanes, urging international reaction to such illegal measures that run counter to world peace and security.

In a statement on Saturday, the Iranian rights group condemned the deadly military attack by the French jets on the village of al-Tukhar near the Syrian city of Manbij that killed at least 120 people.

Most of those killed were children, women and elderly. The fate of scores of other civilians is unknown.

The fatalities came shortly after a US airstrike killed at least 20 civilians in Manbij.

The statement underlined that killing of civilians, particularly women and children, is in direct contradiction to international laws and could not be justified at all.

It also urged the international community to fulfill its basic duties and take action on such unlawful attacks that jeopardize world peace and security.

Two basic principles, namely having a genuine desire to combat terrorism and drawing a distinction between terrorists and civilians, should be taken into account in countering terrorism, it added.

The council also took a swipe at the French government for providing a safe haven for notorious terrorists, like members of the Mojahedin-e Khalq Organization (MKO) that have the blood of 17,000 Iranian people on their hands.