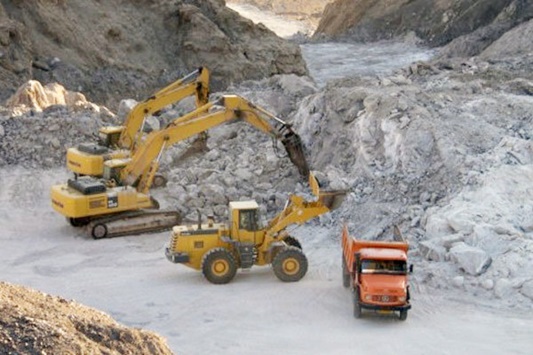 Iran’s Ministry of Industry has announced that Iranian mineral products and industries accounted for 16.5% of the country’s non-oil exports last year.

In the previous Iranian calendar year (ended March 19), the export volume for the mining and mineral industry sector of Iran surpassed $7bn, with steel making up the largest share (38%).

During the same time period, foreign trade value of the mining industries sector reached $11.4bn, of which $4.4bn belonged to the imports in the sector.

Of the 10 countries which imported Iran’s mineral products and industries in the previous year, Iraq (18%), China (15%) and India (14%) accounted for the largest shares, respectively.

On the other hand, among the 10 countries which exported their mineral products to Iran, it was China which ranked first, enjoying 33% of the share, followed by the UAE (19%) and South Korea (14%).