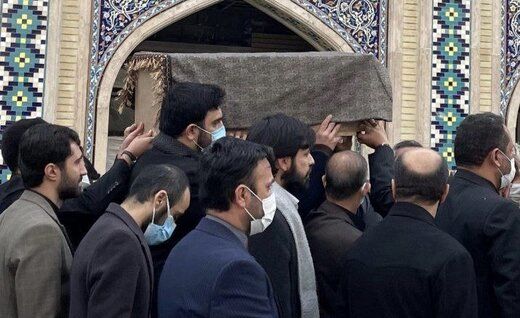 Iranian government spokesman Ali Bahadori’s 3-year-old child has died of a disease. Bahadori posted a video on the internet as a sign of mourning.

He also said in a statement that his daughter died of a metabolic disease and that she suffered a lot during her 3-year lifespan.

Bahadori said he has surrendered to the divine will. He also wished health for all Iranians.

Iranian officials and media outlets have offered the government spokesman condolences over the loss his kid.