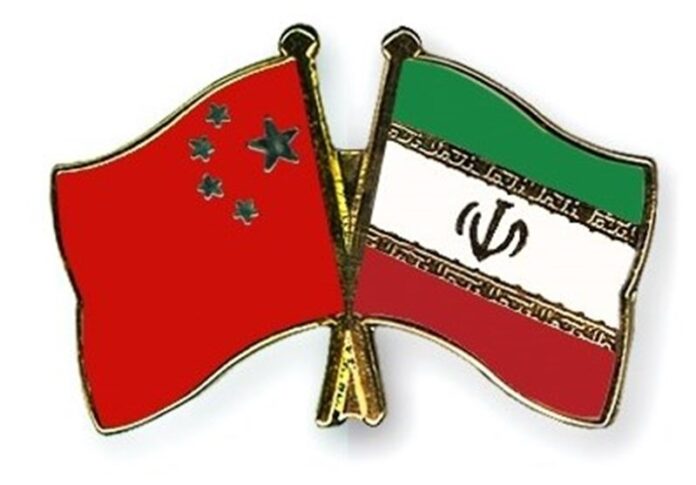 A major Chinese agricultural firm has penned a memorandum of understanding (MoU) with a leading Iranian engineering company in a bid to boost cooperation between the two countries in the field of agriculture, a report said.

It comes after China’s President Xi Jinping paid an official visit to the Iranian capital in late January.

During his visit, high-ranking officials from Iran and China signed 17 cooperation agreements and memoranda of understanding (MoUs) as part of efforts to boost bilateral relations between the two Asian countries in diverse political and economic fields.

International interest in ties with Iran has been growing since Tehran and the Group 5+1 (Russia, China, the US, Britain, France and Germany) on July 14, 2015 finalized a comprehensive nuclear deal (JCPOA) and started implementing it on January 16.