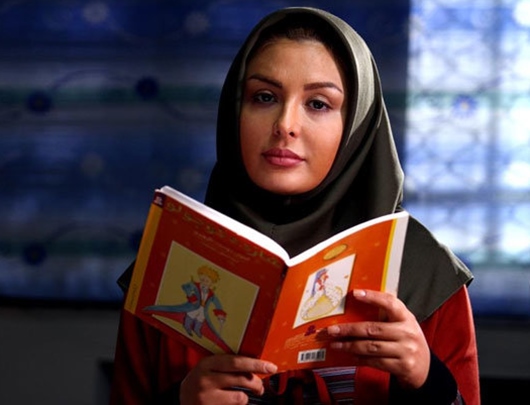 Three Iranian films, including 'The Sea and the Flying Fish', have received prizes at the MoonDance International Film Festival in the US.

‘The Sea and the Flying Fish’ directed by Mehrdad Ghafarzadeh won the Best Feature Film award alongside titles from Canada, Germany, Russia and the US.

The film is about a young innocent deaf and dumb inmate of a correctional camp who communicates through painting. ‘The Sea and the Flying Fish’ has previously won the Best Actor award at Spain’s film festival.

‘Atlan’ directed by Moein Karimoddini won the Best Feature Documentary Film award at the festival. The film relates the story of a horse-trainer, Ali Golnejad and his beloved horse, Ilhan, which is supposed to bring much success and glory to the family.

In the short film category, ‘The Salt Man’ directed by Sajjad Mousavi won an award along with other titles from the US, Ireland, France, and Kazakhstan.

MoonDance International Film Festival, popularly known as the “American Cannes”, is one of the premier venues for the exhibition and promotion of feature and short films in the US, and one of the leading indie film festivals in the world.