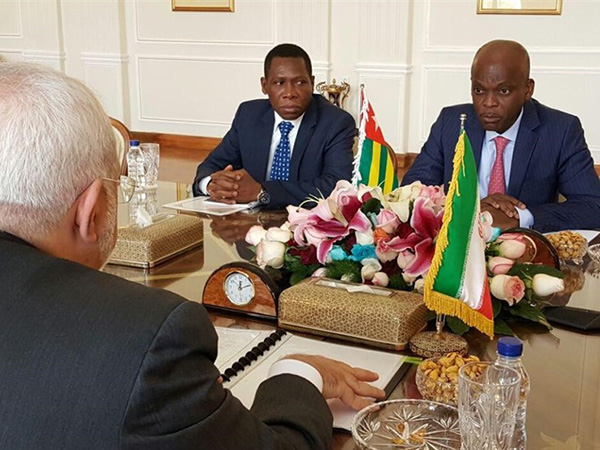 Foreign ministers of Iran and Togo at a meeting in Tehran discussed a range of issues, including joint action against terrorism and extremism.

The two senior diplomats talked about Tehran-Lomé ties, promotion of economic cooperation, the latest regional and international developments, and joint efforts in the fight against terrorism.

He also called for closer interaction between Iran and the West African nation in the fight against terrorism and settlement of regional and international conflicts.