Iran to Stop Gasoline Imports in 2017 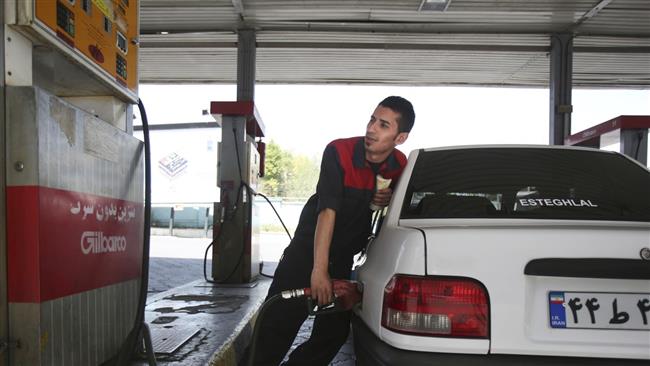 Iran’s deputy petroleum minister says the country will become self-sufficient in gasoline production next year as it eyes exporting the crucial fuel to other countries in the region and across the world.

Abbas Kazemi, the Managing Director of the National Iranian Oil Refinery & Distribution Company, said after the completion of the second phase of Persian Gulf Star refinery, Iran will become a gasoline exporter.

He said Iran will stand on its own feet in producing gasoline by April 2017, when the first phase of Persian Gulf Star Refinery comes on stream.

Kazemi described the construction of the 360,000-barrel-a-day Persian Gulf Star plant as a major accomplishment for the county’s petrochemical industry.

“This refinery, with the production capacity of 360,000 barrels of condensate per day, will make Iran self-sufficient in motor fuel, turning the country into one of gasoline exporters in the region and the world,” Kazemi was quoted as saying by Tasnim News Agency on Saturday.

“By the end of year 1396 (Persian calendar year ending on March 21, 2018), it is forecasted that the second phase of the refinery will be completed…” he added.

That is expected to deprive regional traders of an import market of about 50,000 barrels, or 8 million liters per day.

Iran used to be the Persian Gulf’s biggest gasoline buyer before trade restrictions were imposed over its nuclear energy program.

According to the figures by the Joint Organizations Data Initiative Iran’s gasoline imports plunged to almost zero in 2012 from more than 100,000 barrels a day before 2010.

Gasoline consumption drastically dropped after Iran abolished subsidized fuel allowances for motorists in 2010 – a move that led to an increase in prices of fuel, thus discouraging rampant consumption.